Sri Lanka defeated Bangladesh by 259 runs in the first test played in Galle.

The visitors opened day five with an over-night score of 67 for no loss and were eventually bundled out for 197 runs in their second innings.

Rangana Herath was the pick of the bowlers for Sri Lanka bagging six wickets on the final day to ensure Sri Lanka’s history.

The Lankan Skipper becomes the most successful Left-Arm Spinner in the game’s history, to have the most number of test wickets which is 366 wickets under his name. 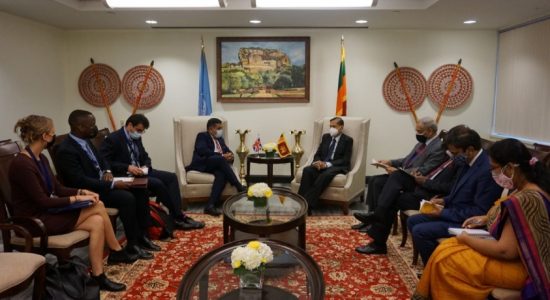