The Presidential Commission of Inquiry to Investigate and Inquire into the Issuance of Treasury Bonds warns Parliamentarian Bandula Gunawardena to refrain from making false statements to the media.

Parliamentarian Gunawardena was issued notice to appear before the Presidential Commission of
Inquiry to Investigate and Inquire into the Issuance of Treasury Bonds, today, March 09, with regard to a statement
he made to the media.

In the said statement, he had mentioned that he had sent a report to the Commission on the controversial treasury bond issuance.

While recording evidence, it was revealed that a report had not been sent to the Commission at the time the statement was made and that a said report was only received by the Commission on the morning of March 09.

The Presidential Commission thereby, informed the Parliamentarian to refrain from making wrong statements to the media.

He requested for the Commission to probe the matter of Bank of Ceylon while being a primary dealer placing bids on behalf of Perpetual Treasuries which is yet another primary dealer.

He also requested for a probe on the loss suffered by the Employees Provident Fund (EPF) as well as the links between the EPF and Perpetual Treasuries.In addition, he also requested the Commission to look in to the increase in interest rates as well as Perpetual Treasuries generating a profit of Rs. 12.89 billion within a period of twenty-one months.

Former Additional Superintendent of the Public Debt Department of the Central Bank of Sri Lanka U. L. Muthugala provided evidence before the Commission on the afternoon of March 09.

She added that this was an unusual event and that in her experience, a Finance Minister had never attended such a meeting before.

In addition, her evidence also proved that during the period of the impugned treasury bond auction, then Governor of the Central Bank Arjuna Mahendran had visited the Public Debt Department during and after the bond auction. 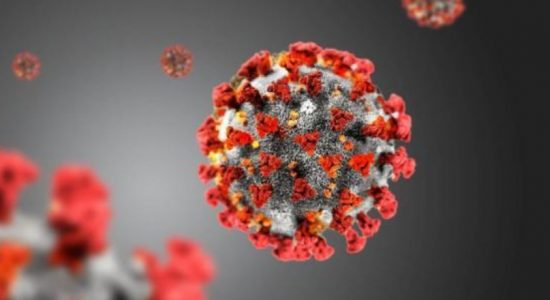 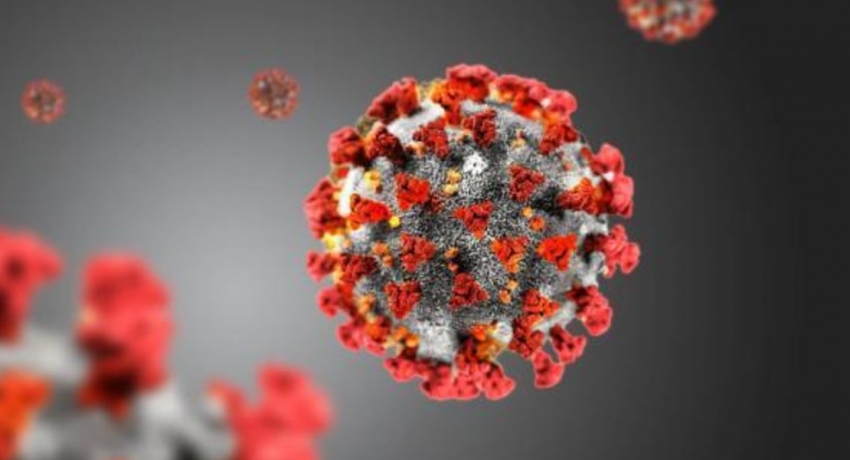