France’s PSA Group, maker of Peugeot and Citroen cars, has reached a deal with General Motors to buy its Opel and Vauxhall brands, according to reports.

PSA’s board agreed the deal on Friday, and an official announcement is planned for Monday, said Reuters, citing unnamed sources.

News that the two companies were in talks emerged last month raising fears that the deal could lead to job losses.

Vauxhall has 4,500 UK staff based at plants in Ellesmere Port and Luton.

Opel employs about 19,000 people in Germany, about half its workforce..

Politicians and unions in both Germany and the UK have been lobbying PSA and GM on behalf of their respective workforces.

They fear that PSA, which is 14% owned by the French state, may cut jobs outside France.

If an outline deal has been reached this lobbying looks likely to increase.

Last week the BBC learned that both PSA and GM were keen to sign a so-called “statement of intent” before the Geneva Motor Show which starts on 6 March to prevent ongoing speculation overshadowing the release of new models.

If the takeover were to go through it would mean GM would no longer have a presence in the UK and Europe.

PSA would become Europe’s second-largest carmaker, behind VW, with a 16% share of the European market. Renault-Nissan is currently Europe’s second biggest carmaker.
Earlier this year GM reported a loss of $257m (£206m) from its European operations last year.

That was the 16th consecutive loss-making year for GM in Europe, bringing its cumulated losses on the continent since 2000 to more than $15bn.

Reuters quoted sources as saying that PSA expected to make savings of up to 2 billion euros (£1.7bn) as a result of the takeover of Opel. 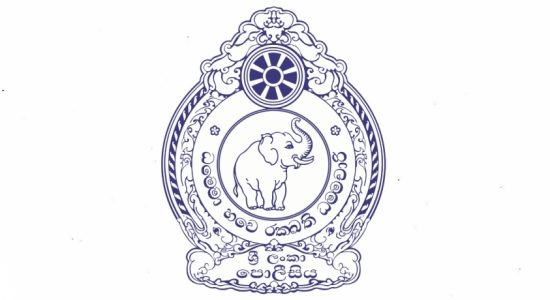 New kids on the block that are taking the electric car fi...

General Motors ties up with Amazon as it seeks turnaround...