Chief Minister E K Palaniswami stated the state government’s concern over this matter in a strongly worded letter to Prime minister Narendra Modi said ‘Such incidents of the arrest of “our fishermen by the Sri Lankan Navy (should) be taken up strongly at the highest diplomatic level to ensure the safety and security of our fishermen in the Palk Bay“.

Palaniswami said late Chief Minister Jayalalithaa had repeatedly pointed out that Sri Lanka was following “a deliberate strategy of keeping the apprehended fishing boats of our fishermen in custody and thereby completely impairing their only source of livelihood.”
At a ministerial meeting in January, Sri Lanka urged India to end bottom trawling in order to resolve this long standing fishing dispute. 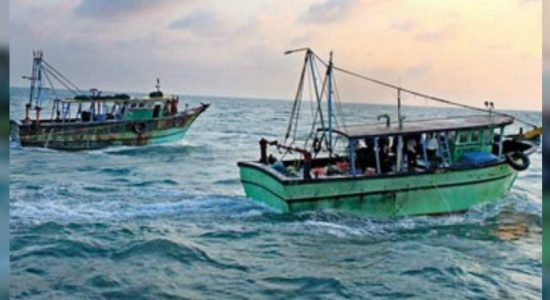