JSC to commence discussions over security in courthouses

JSC to commence discussions over security in courthouses

The Judicial Service Commission says, discussions will commence with regard to tightening of security at court premises.

This decision has been taken following the discovery of a revolver and a pistol, along with ten bullets, hidden inside a bag left at the Mount Lavinia Magistrate’s Court on March 01.

The Court proceedings came to a halt following the discovery.Police suspect that the weapons had been brought to carry out an attack.

The Judicial Service Commission said special attention will be drawn towards preventing such incidents in the future. 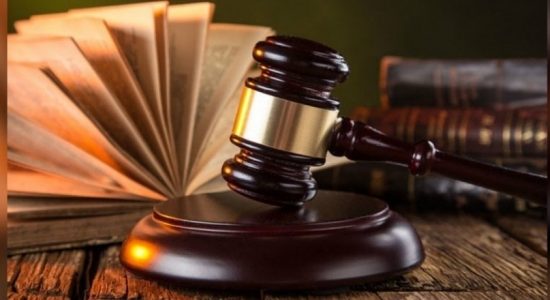 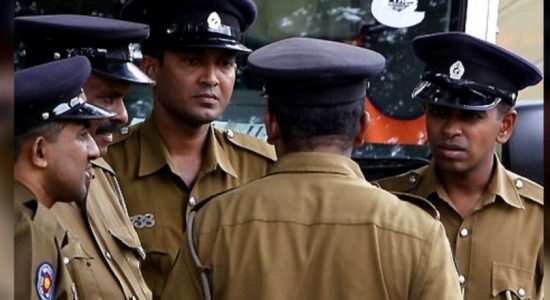 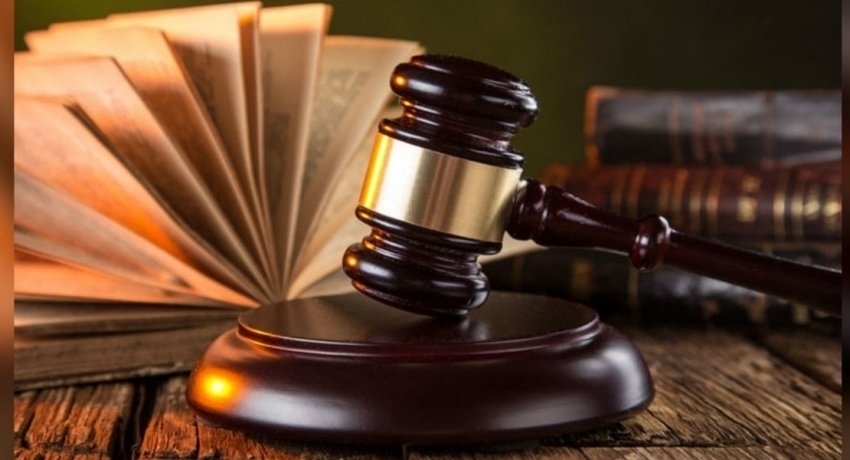