In fact, gazette notifications on bond issuance had been published in this way since 2014, as claimed by the Acting Government Printer.

As decided, the Presidential Commission of Inquiry into Bond Issuance summoned the government printer for the needed clarifications.

Testifying before the commission, the Acting Government Printer noted the extraordinary gazette notification number 1895/19 was set aside. It was done on request of the Central Bank’s Public Debt Department, on December 24, 2014.

She explained that this was a normal procedure followed by public institutions.

However, while the number had been set aside, the Public Debt Department had only provided the information required for the gazette notice printing on November 17, 2016.

The printer testified that an official at the Proofreading Division had inquired from her regarding the gazette notification being published under the name of Mahinda Rajapaksa, adding that she had informed that advise should be sought from the Central Bank.

According to the Printer, when the official from her department contacted the Central Bank, the response was that “since the notification was in relation to a period when the former President was the Finance Minister, it was not a problem”.

As such, she noted that following proofreading, the gazette notification was sent for printing on December 22,  2016 and that it was issued on the 23rd of the same month.

When the Secretary to the Ministry of Finance appeared before the Commission, questions were continuously raised regarding the statement the Ministry had issued yesterday.

The Secretary says he was “unaware” of this gazette notification and had only read about it in a newspaper this morning. He has told the commission that he would inquire into the matter and get back to the commission on February 28.

Furthermore, in his testimony,  Dr. Samaratunga noted that while the Finance Ministry should issue a statement before bonds are issued via auction or directly, this procedure has not been followed for two years.

He added that he had been informed by the Central Bank that issuing notices beforehand in this manner ‘is not practical’.

A media briefing was held at the Ministry of Finance today regarding the controversial gazette notification which came to the fore during investigations into the treasury bond issue. 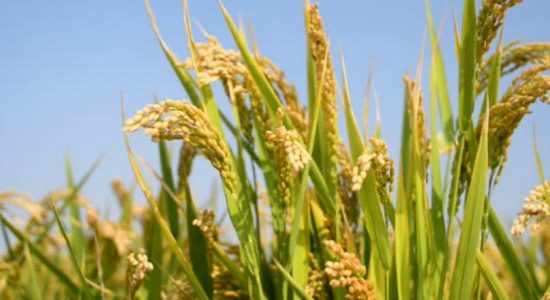 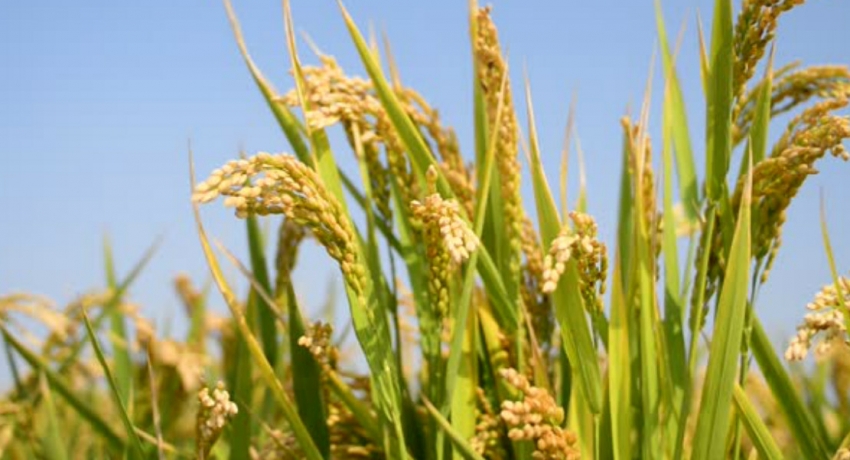