Authorities in Chile have been forced to to cut off drinking water to four million people in the capital, Santiago.

Millions of people are without water after heavy rains struck Chile over the weekend during the country’s usually dry summer months, leaving three people dead and at least 19 missing.

According to ifficials, the water suppl from the Maipo river would be cut to most of the city until the water flowed clear

People stocked up on bottled water while authorities ordered restaurants and businesses to remain closed.

Officials also postponed the start of the school term on Monday.Emergency personnel noted that the water rushing down from the Andes had also cut roads and isolated thousands of people. 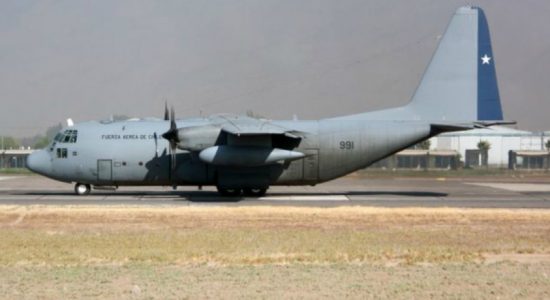 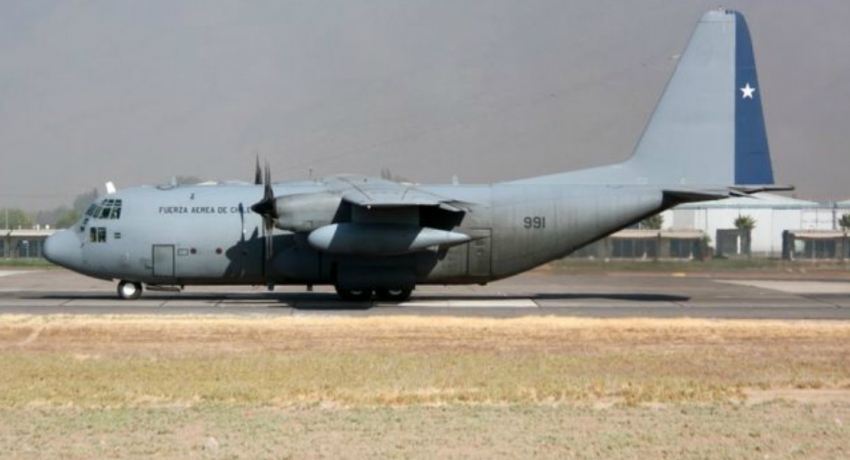