The Sri Lanka Navy arrested eighteen individuals on Friday morning. It is stated that these persons had  allegedly attempted to travel to New Zealand illegally.

Navy Media Spokesperson Lieutenant Commander Chaminda Walakuluge said the arrests were made in Negombo, adding that the van in which the suspects had arrived was also taken into custody.

The arrests were made following a tip-off received with the assistance of the police. Further investigations are underway. 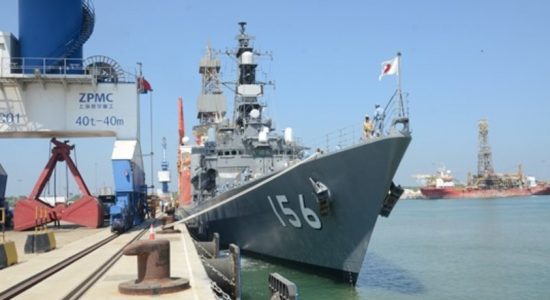 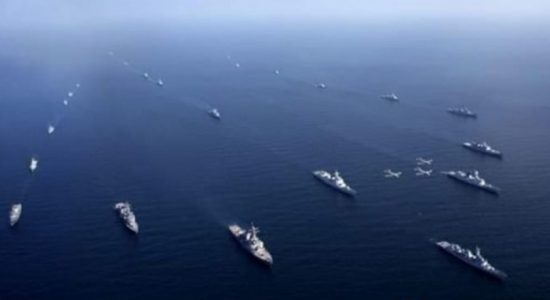