At least 45 dead in suicide car bombing in Syria

At least 45 dead in suicide car bombing in Syria

At least 45 people killed and dozens more wounded in in a village near al-Bab,Syria when a car bomb exploded Syrian Rebels fighting Islamic State of Iraq and the Levant (ISIL)

The Suicide bomber had targetted a checkpoint in the village of Sousian, northwest of al-Bab which was crowded with civillians.

According to Aljazeera a large number of civilians were gathering around a checkpoint and suddenly a suicide car bomber drove in and detonated. It adds that this appears to be a warning shot from ISIL and there could be Free Syrian Army members counted in the casualty figures as well.

The Syrian Observatory for Human Rights, a Britain-based war monitor, said the car bomb hit outside a security office where civilians had gathered seeking permission to return to al-Bab. 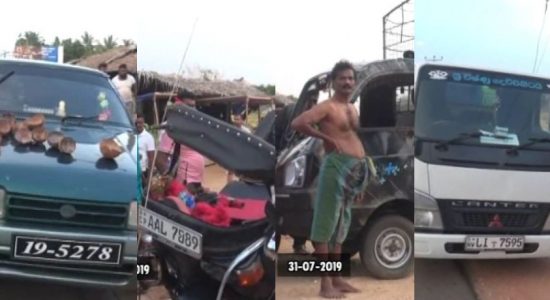 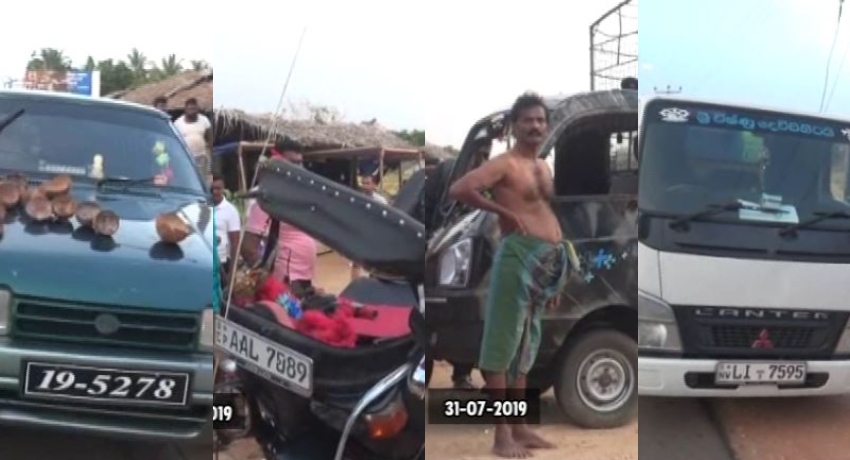