Arrest made over Kalutara boat tragedy

Arrest made over Kalutara boat tragedy

The skipper of the boat that was involved in a tragic accident in the seas off Katukurunda earlier this week, has been arrested.

According to the police, the individual was arrested on February 23, at the Beruwala harbour.

The accident occurred on the 19th of February when a group of boats were embarking on a religious procession from Beruwala to Katukurunda. The incident claimed the lives of sixteen people. 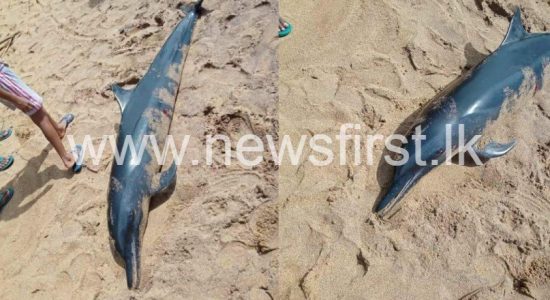 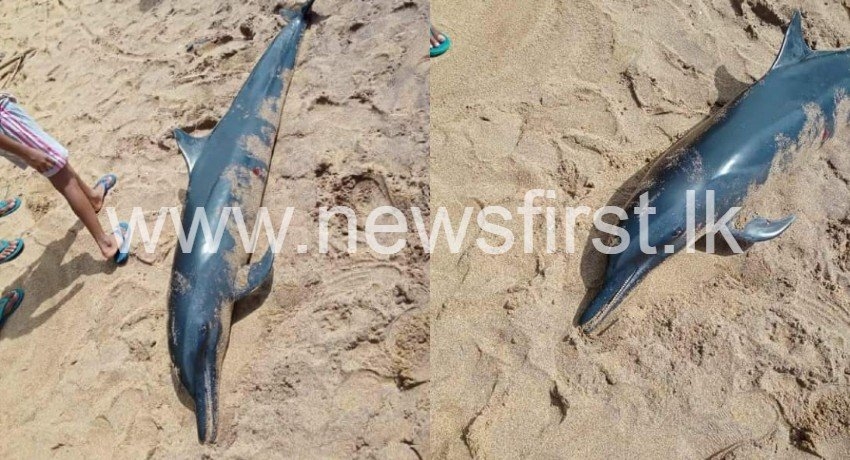