The 36-year-old star had already quit Tests in 2010 and ODI cricket after the 2015 World Cup but still skippered the Pakistan Twenty20 team at the 2016 world championships in India.

He stepped down as captain after the tournament although he retained his slender hopes of continuing his career in the sport’s shortest format as a player.

Afridi had been a fan favourite since he burst onto the scene in 1996, striking a 37-ball century against Sri Lanka in only his second match to set a world record that was unbeaten for 17 years.

He became known as a bowling all-rounder in the second half of his career and was instrumental in Pakistan’s early successes in Twenty20, including their 2009 victory.

Afridi finishes his international career having played just 27 Test matches which yielded 1,176 runs with a highest score of 156 and 48 wickets.

His Twenty20 international career saw him play 98 matches with 1,405 runs and 97 wickets. 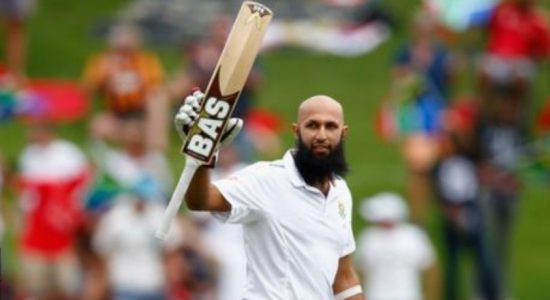 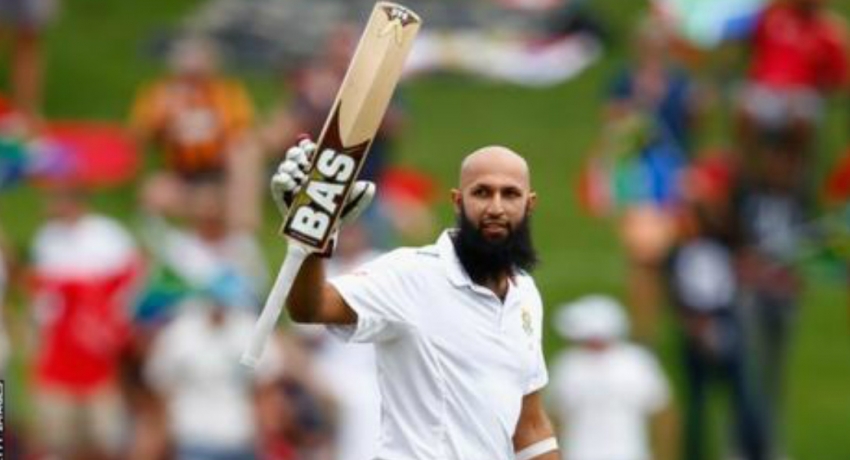