Transport Trade Unions point out that proposals have been made to increase the Rs.25,000 motor traffic fines, to Rs.50,000.

On December  3, 2016, a special committee was appointed on the instructions of the president, to look into the issues that had arisen with regard to imposing motor traffic fines.

The committee comprised of  secretaries to the Ministries of Finance, Transport, Justice, as well as representatives from the Police and the Motor Traffic Department.

The committee has compiled an initial recommendations report.

It has been proposed that the fine for first time violators for driving without a valid driving licence, which currently exists between Rs.3,000 – Rs.6000 be increased to Rs.30,000

It has also been proposed that second time violators be imposed a fine of Rs.50,000.

Meanwhile, proposals have been made to increase the Rs.12,000 fine for employing an individual who does not possess a valid driving license, to a maximum of Rs.50,000 .

The current fine for Driving Under the Influence of alcohol is Rs.7500. Proposals have been made to increase this fine to Rs.30,000.

In addition to the fine, a prison sentence not exceeding three months, and a suspension of the driving licence, not exceeding one year, will also be imposed on violators.

If the death of a person is caused in a motor accident while under the influence of liqour, or banned substances, a prison sentence of between 2 -10 years, a cancellation of the driving licence and a fine of Rs.150,000 has been proposed.

While the fine imposed at present for inflicting injuries in the course of a motor accident is Rs.15,000, it has been proposed to increase this fine to between Rs.50,000 to Rs. 100,000.

A brand new proposal has been made that if minor injuries are inflicted in the course of a motor accident, a fine of Rs.50,000 and a prison sentence not exceeding one year be imposed.

Proposals have also been made to impose a new fine for motorists who drive across railway crossings in a careless manner.

The fine for driving at high speeds will be imposed as a percentage of the speed exceeding the limit, and will be in the range of between Rs.3,000 and Rs.5,000. 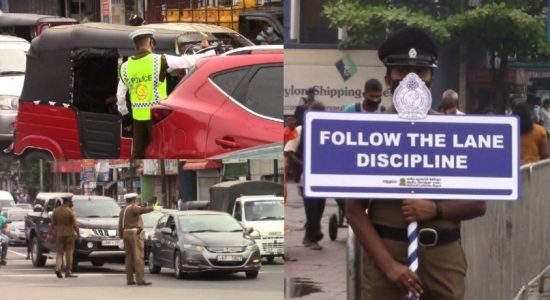 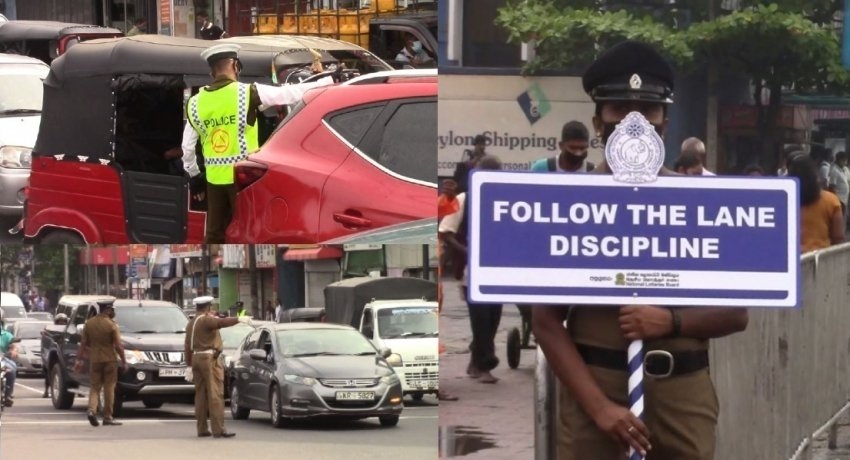 Proposals made to increase motor traffic fines to Rs.50,0...