Michael Flynn has resigned as national security adviser over his contact with Russian officials before US President Donald Trump took office.

He is said to have misled officials about the conversation.

Earlier, US media reported that the Justice Department had warned the White House about the contacts late last month.

They said that Mr Flynn might be vulnerable to Russian blackmail.

Senior Democrats had called for Mr Flynn to be fired.

Retired General Keith Kellogg, who has been chief of staff of the White House National Security Council, was named the acting national security adviser while Trump determines who should fill the position. 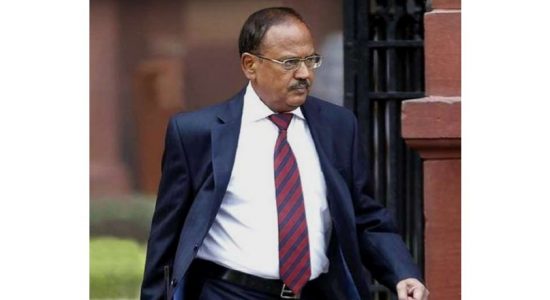 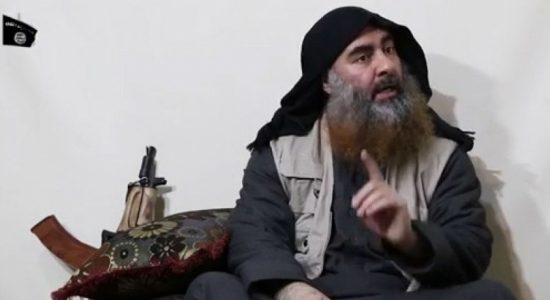 N.Korea has no economic future if they have nuclear weapons: Trump

N.Korea has no future with nuclear weapons