Diagnosed with MND in 2011, he was admitted to hospital in Johannesburg on Saturday (February 4) in a critical condition.

He is regarded as one of the finest scrum-halves in history. Joost van der Westhuizen has 89 international caps between 1993 and 2003 and has scored 38 tries. He captained the Springboks for four years, including at the 1999 World Cup, before his retirement in 2003.

After being diagnosed with MND, he set up the J9 Foundation which provides support and care to people with the disease.

A rare condition that progressively damages parts of the nervous system and impacts on important muscle activity such as walking, speaking and breathing. 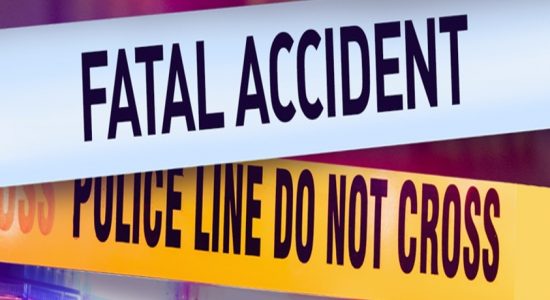 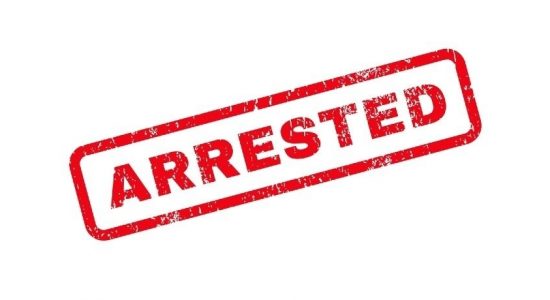