When the Cabinet Sub-Committee on cost of living convened on February 06, the government decided to set a maximum retail price (MRP) on imported rice starting from midnight, February 06.

The Minister of Special Assignments Dr. Sarath Amunugama said, there wouldn’t have been a problem if the the stocks of rice enter the market and that a decision has been taken to take strict action against traders who fail to comply with the laws.

“In about a month’s time, the local produce will come into the market”, he added, “This control price was imposed keeping all of this in mind”. 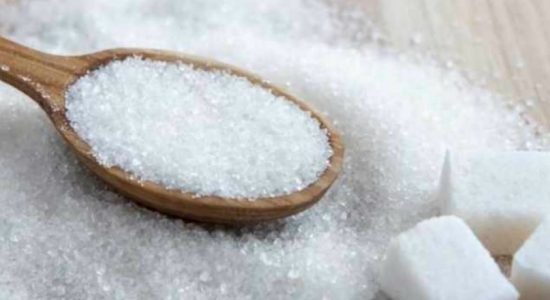 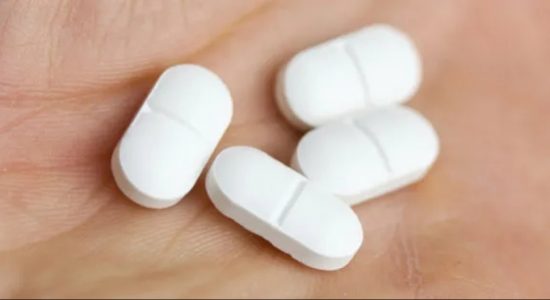 MRP of Paracetamol revised to Rs. 2.30

Pack of essential items at Rs. 3998 via Sathosa: Minister 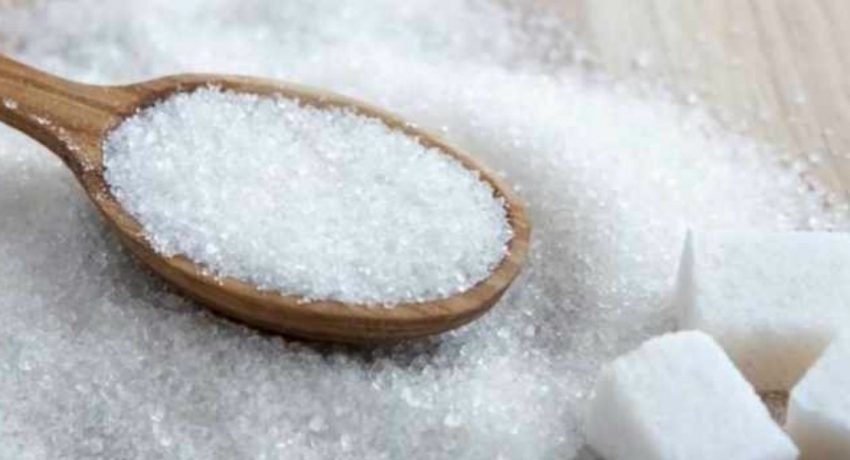 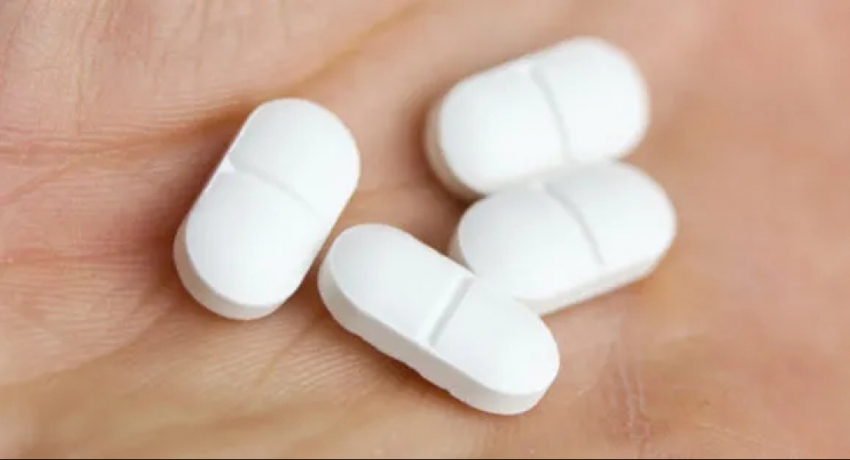 MRP of Paracetamol revised to Rs. 2.30