Asia star John Wetton has died aged 67 after a battle with colon cancer, his band-mate Carl Palmer has said.

According to a brief statement released by the band, Wetton passed away in his sleep on Tuesday morning (January 31).

He was not only a singer and a bassist, but a song writer as well. 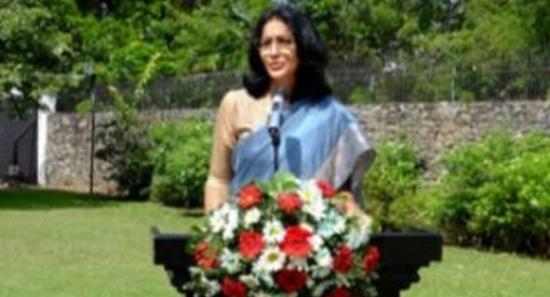 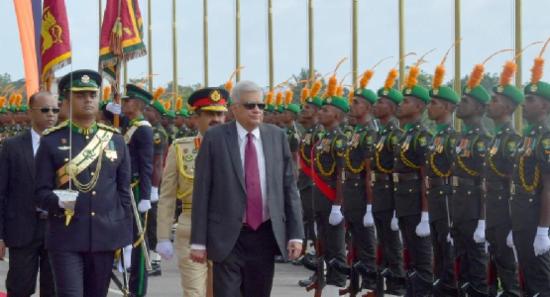 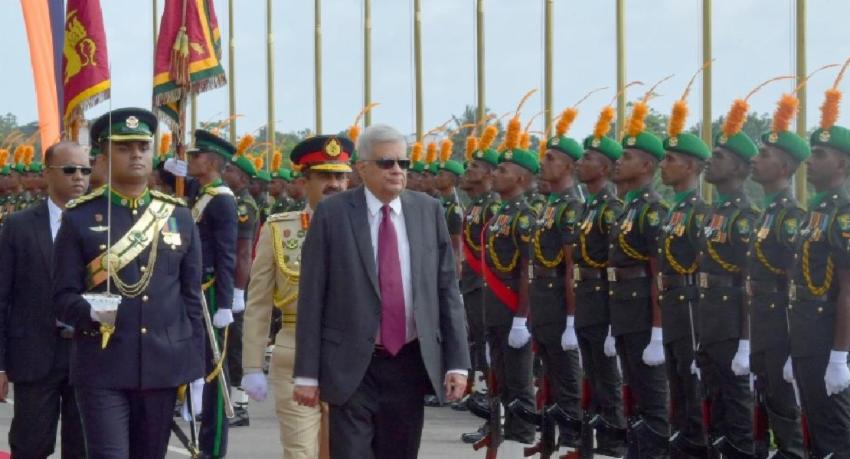