Trump signs executive order to limit refugees into the US

Trump signs executive order to limit refugees into the US

In a TV interview broadcast on Friday, Trump ordered that Christians and others from minority religions be granted priority over Muslims.

The executive order suspends the entry of refugees into the US for 120 days and directs officials to determine additional screening to ensure that those approved for refugee admission do not pose a threat to the national security and welfare of the US.

Trump signed the executive order at the Pentagon after a ceremony to swear in General James Mattis as Defence Secretary. 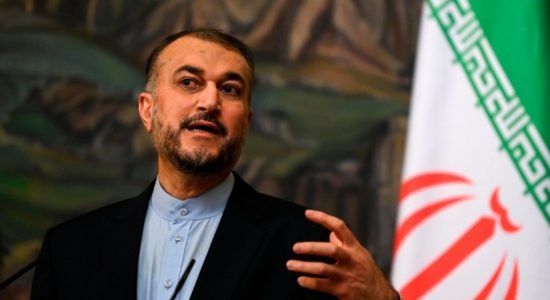 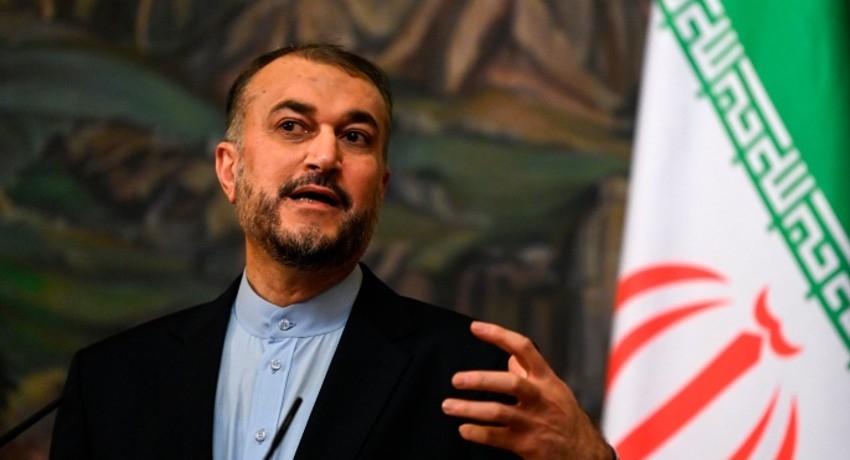