President Maithripala Sirisena appoints a presidential commission of inquiry to investigate and report on the Central Bank bond issue.

In a tweet President Sirisena said, Supreme court judges, KT Chithrasiri and PS Jayawardena, as well as retired Deputy auditor general K.Velupillai have been appointed to this commission.

Appointed a Presidential Commission of Enquiry to investigate and report on the Central Bank bond issue a while ago (1/2).

Justice Chitrasiri began his career in the legal profession as an attorney-at-law in March 1977 and then joined the Legal Draftsman’s Department as an Assistant Legal Draftsman.

In 2009 he was appointed to the Court of Appeal.

Justice Chitrasiri served as a Supreme Court Judge since December 2015 and is well conversant in Commercial Law.

P.S.Jayawardena served as a Supreme Court Judge sincew June 2016 and is well know for his expertise in the law related the fields of Commercial , Banking and Intellecual Property.

He is extremely experienced,following his role at an International Commercial Bank for many years.

K. Vellupillai, a retired Deputy Auditor General served in the Auditor General’Secretary Department for many years and is a highly respected individual.

The three-member committee appointed by President Maithripala Sirisena is to submit a report on its findings within three months. 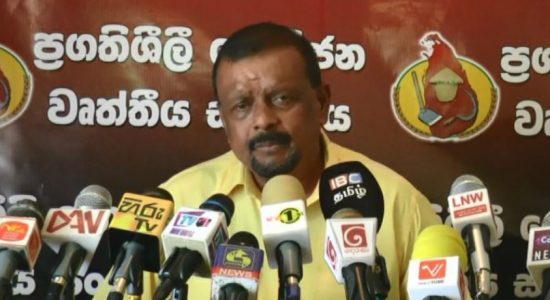 Strong winds for the Eastern Coast