Thirty seven persons who were involved in a Satyagraha opposite the premises of the Ministry of power and Renewable Energy have been arrested.

The Colpetty Police took necessary steps in compliance with the order issued by the Fort Magistrate to remove the protesters from the premises as a result of the inconvenience caused to pedestrians, by the man power employees.

However, police say that steps to arrest the 37 persons were taken owing to their failure to comply with court orders.

The arrest was made following a raid that was conducted by the Colpetty, Bambalapitiya, Borella, Narahenpita, Wellawatte and Cinnamon Gardens police, which saw the participation of close to 67 officers.

The suspects are scheduled to be produced before the Fort Magistrate’s Court. 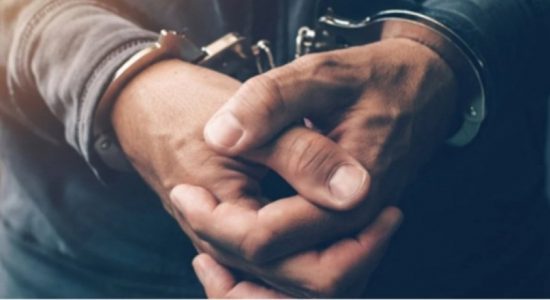 Thirty seven arrested over protest near Power and Renewab...