The Eastern University has been closed indefinitely.

Thereby, the students were prohibited from entering the university premises since 8 a.m. on January 21.

Professor Karunaratne added that disciplinary action will be taken against students who act against the decisions that were announced. 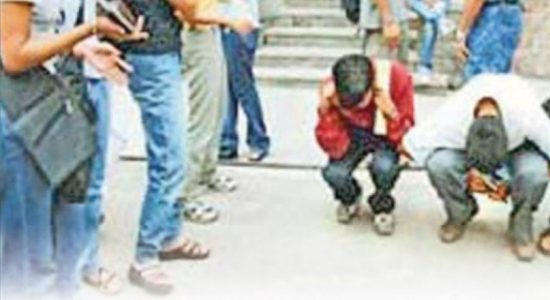 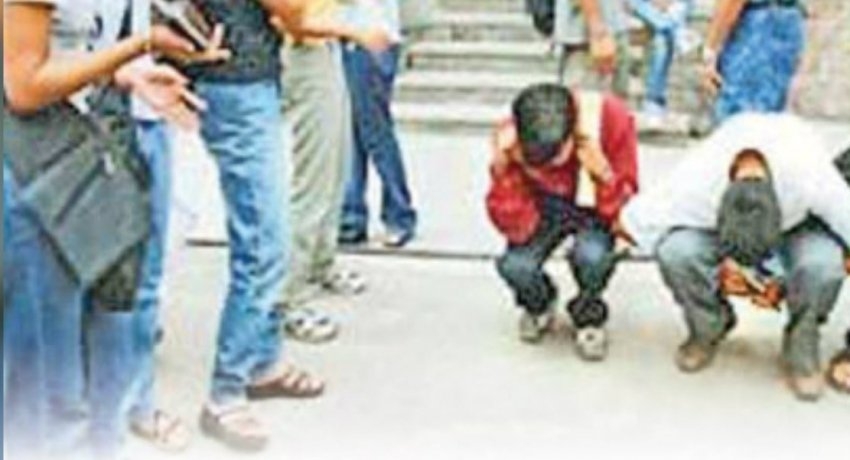