The number of persons impacted by the arid weather has exceeded 1 Million – with the Disaster Management Centre classifying the Trincomalee and Batticaloa Districts as the most affected.

Many of the affected are suffering without access to drinking water and many farmlands have been destroyed due to insufficient water.

Farmlands of around 10 villages including Rana-Wara-Pitiya , Hal-Milla-Gaha-Wewa and Dan-Gas-Wewa are nourished from these two tanks.

Incidentally agriculture is the main source of income for the 300 plus families living in the area.

Around 400 acres in the area are used for alternate crops while paddy farming is done across 200 acres.

Though these farmers had hope of a good harvest but today their crops are dying before their very eyes due to lack of water.

They lament that paddy is destroyed without sufficient water and there is no way to repay the bank loan.

What actions has the Department of Agriculture taken on behalf of the farmer community..??

The Department of Agriculture has propsed for the 150,000 acres in the wet zone must be created in a manner where they can be cultivated until the Yala Season in April

According to the dpearment’s Director General,Dr Rohan Wijekoon the Government must provide a relief of 16,000 rupees per acre and the department will purchase the paddy from them.

“We have proposed for a price of 75 rupees.” he said

The Department of Meteorology says that the reason for the arid weather is the insufficient rainfall since October 2016.

Though there were high expectations for the November North Eastern Monsoon , it too was not sufficient – making the situation even more worse.

According to Dr. Ranjith Punyawardena from the Department of Agriculture though showers were experienced over the past few days in several areas, a sufficient rainfall can only be expected in another two months. 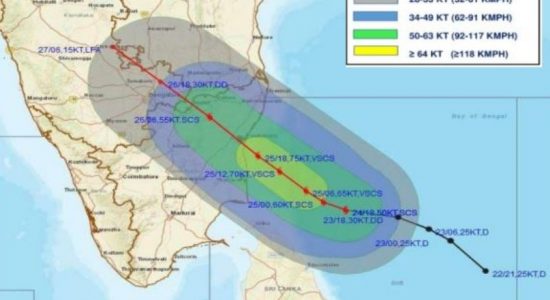 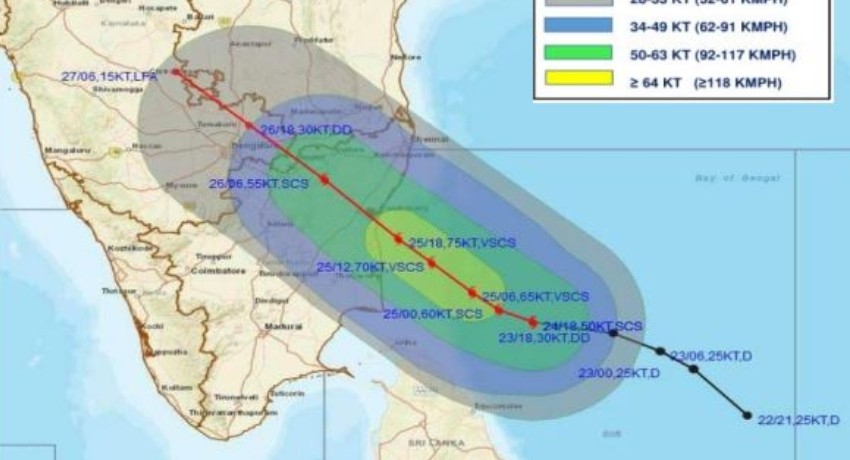