President Maithripala Sirisena says that a kilogramme of imported rice cannot be sold for more than Rs.76 in the local market.

“We are aware of the annual requirement of rice, dhal , sugar, salt and dried chillie. We cannot have a shortage of food in the country”, he said

If a shortage of food and beverage arises in the local markets, that is a huge issue. And as a decision taken by the Task Force, there cannot be any shortage of food in the country. And if food items need to be imported, then import them. However, the price of a kilogram of imported rice cannot exceed Rs.76.

According to the President the government will import and sell rice even at a loss and there will be no issue from the Ministry of Finance, and the Ministry of Trade will also have the coordinating funds, while the Paddy Marketing Board has powers to inspect rice mills and check on the available stocks of rice

The Presidential Task Force that was appointed to enforce the government’s plan to provide relief to the people due to the existing drought, met with the President today.

President Maithripala Sirisena has also requested all private institutions to join the  frugal way of use of power by switching off lights that are being used for the advertising and decoration purposes.

The president pointed out that the country has to face a power crisis in the future due to the drought situation in the country,  and therefore it is the responsibility of all to use the power in an economical manner from now. 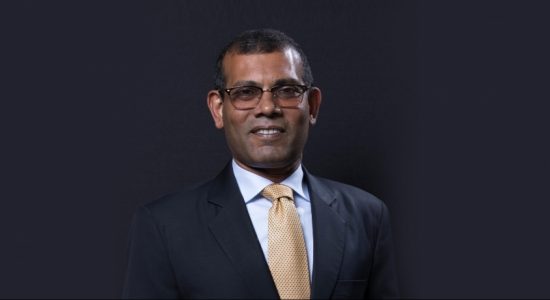