Sri Lanka, which is a small tropical island close to the equator, and feels the critical impact of climate conditions.

As we all know, Sri Lanka is facing  severe drought conditions, and such a situation can make all industries fall. Especially agriculture, which is the most sensitive area as food is a need, not a want.

Sources state that the most affected districts are Kurunegala, Puttalam, Hambantota, Monaragala and Ampara.

In the 1970s and in 1997, similar drought has occurred, however that was only for a few regions. The current drought condition is prevailing around the country.

A media briefing was convened today regarding the prevailing drought condition.

All spoke on how the drought effects each industry.

They noted that Kalutara undergoes the biggest problem where the salt percentage in water has increased. However, they stated that steps have been taken to mitigate the situation.

Other Districts include Kandy, Bandarawela, Badulla and Matara.

It was noted that drinking water is not an issue as of yet despite the harsh conditions.

Concerns were raised on the wastage of water. It was observed that much water is being wasted through washing of cars and other such things. Officials claimed that the only option to limit the usage or the wastage of electricity and water is by increasing the rates. However, they noted that the President and the Prime Minister are opposing the idea as they do not want the general public to undergo a hard situation when they are already prevailing in one.

It was also noted that the usage of water by the general public has increased by 15% as people use more water in the hot weather.

Usually the country needs between 42-44 million electricity units, but now it has increased, it was observed.

The general public was warned to use water and electricity efficiently as the country is undergoing a serious situation. With rapidly falling water levels, only one third of water is left in reservoirs.

Officials from the Met Department noted that in the days to come, there is a chance of rain in the East, North-Central and North, due to a change in the wind movement.

However, the expected rain will not be sufficient to overcome the prevailing drought condition.

It was stated that the President has formed a special committee in order to help combat the disastrous situation. 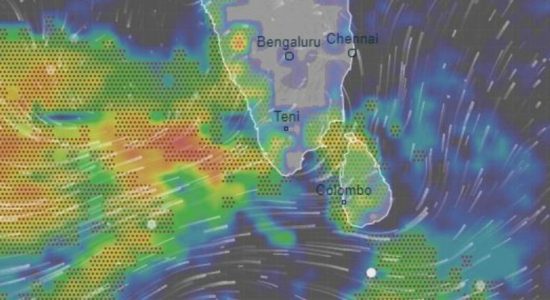 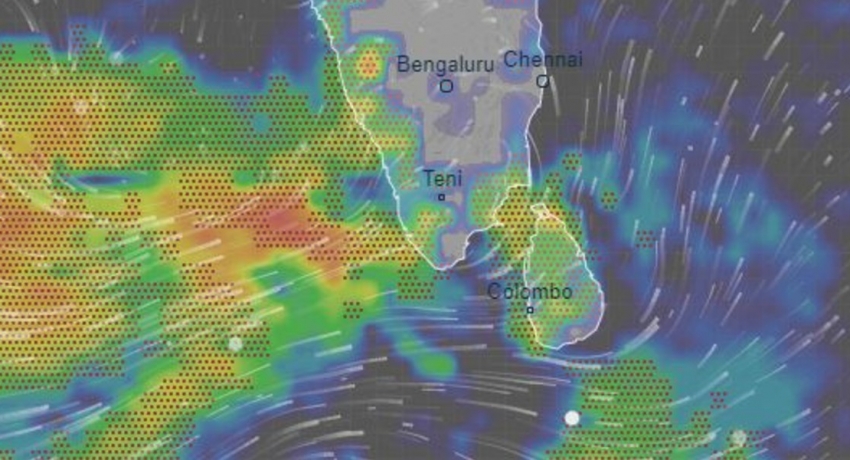