Theresa May has said her plans for Britain to be a “truly global” trading nation cannot allow the UK to remain in the European single market.

In a much-anticipated speech in London, May said that once Britain had negotiated a final deal to leave the European Union, it would be placed before the House of Commons and the House of Lords for approval.

The prime minister outlined her 12 priorities for negotiating Britain’s exit from the European Union and confirmed she will seek an end to the country’s existing trading arrangements.

Mrs May outlined her 12-point plan which she said would provide a “framework” for Brexit negotiations:

Mrs May also said she wanted to remain part of a customs agreement with the remaining 27 EU states. 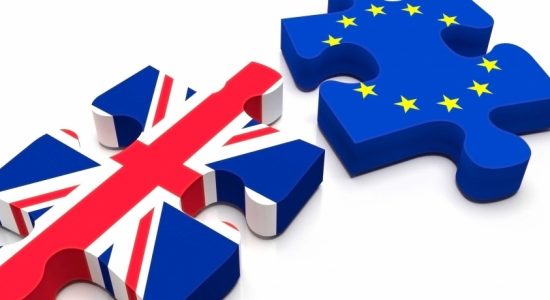