Gambian President Yahya Jammeh has declared a 90-day state of emergency a day before his official mandate ends.

In a national TV address, Jammeh said on Tuesday the measure was necessary because of “the unprecedented and extraordinary amount of foreign interference” in a December 1 presidential vote, which he lost to opposition leader Adama Barrow.

Jammeh cited external interference in “the internal affairs of The Gambia and the unwarranted hostile atmosphere threatening the sovereignty, peace, security and stability of the country”.

The state of emergency, which is supposed to last 90 days, bans “acts of disobdience” and “acts intended to disturb public order”.

He said security forces were instructed to “maintain absolute peace, law and order”. 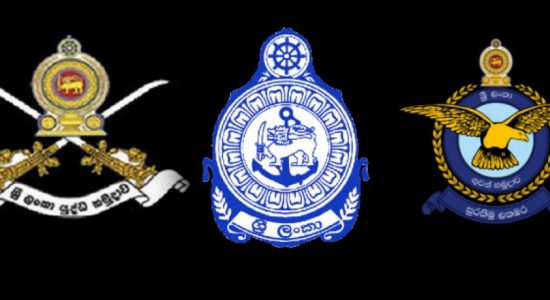 “The temporary government is a group of thugs” – RW

"The temporary government is a group of thugs"

PMD's statement on State of Emergency