The case is linked to a scandal that led to the impeachment of the country’s President Park Geung-hye.

Sources claimed that the prosecutor said, Samsung was suspected giving 43 billion won to Choi Soon-sil, who is a long-time friend of the impeached President. This was done in order to gain government’s help with a leadership succession within the company.

The Seoul Central District Court is to decide whether to issues the warrant, and if done so, Lee would be the first executive to be arrested in connection to the scandal.

Lee Jae-yong was questioned as a suspect for more than 20 hours at the Prosecutor’s Office in Seoul last week. 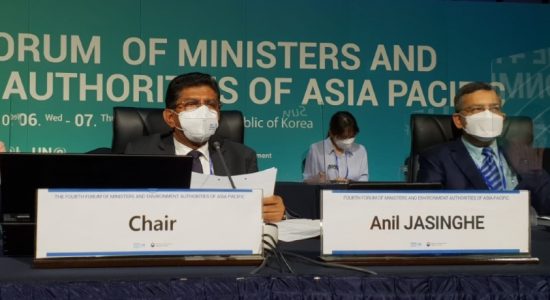 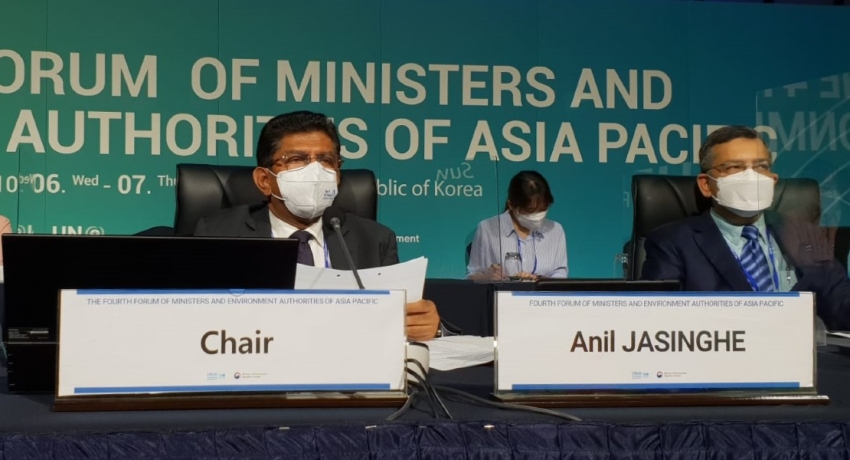