He said that there are several homicides to consider including the murders of rugger player Wasim Thajudeen and journalist Lasantha Wickremetunge adding that they know who’s behind those acts and that they will be certainly be punished in the future.

The Minister went on to note that if the people who committed such crimes are sentenced in 2019, none of those people will be able to contest the 2020 election.

It has been two years since the Government of Good Governance came into power. Yet, their promises remain to be fulfilled.

The intelligent people of this country are closely observing the government. 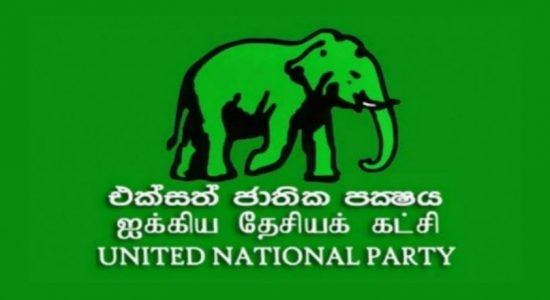 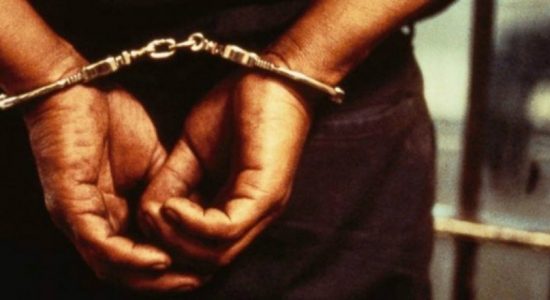 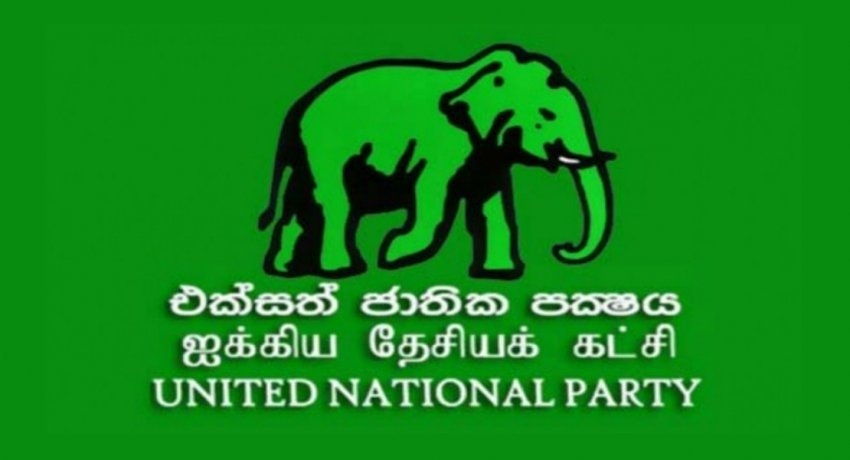