The Rice Importers Association says that the price of a kilogramme of rice in the local market has dropped by eight rupees.

Secretary of the Association Hemaka Fernando said, the government’s decision to allow the import of rice without a tender process, has resulted in the drop in the prices of rice.

Meanwhile, the government took steps to reduce the import tax on rice which was Rs.85  per kilogram to 65 rupees from January 6.

Accordingly, the new import tax on rice is Rs.15 per kilogramme. The government has also authorised any businessman in the private sector to import rice.

Issuing a communique, the Ministry of Finance said that a kilogramme of rice can now be sold to consumers at a price below Rs.76. 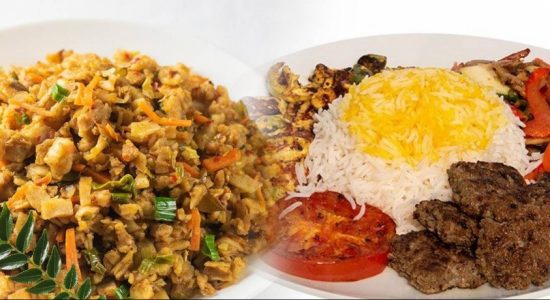 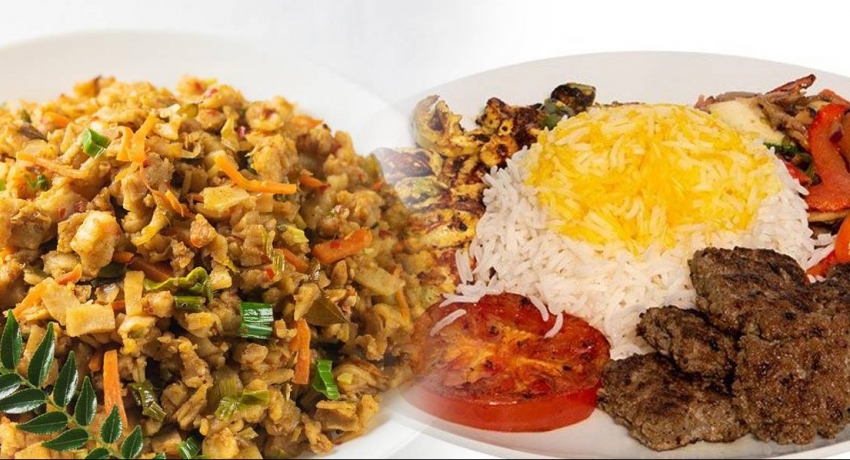