Chairman of the National Police Commission Professor Siri Hettige has tendered his resignation to the Constitutional Council.

Secretary to the National Police Commission Ariyadasa Cooray said, Professor Hettige decided to resign as he was offered a post of lecturer at a German University.

However, Professor Hettige stated in his letter that although he is resigning, he would continue as a member of the National Police Commission.

Ariyadasa Cooray also said, Professor Hettige would return to the country in February, after completing his overseas appointment.

When News 1st made inquiries from the Chairman of Constitutional Council, Karu Jayasuriya, in this regard, he said that he has accepted the resignation of Professor Siri Hettige.

He went on to note that Professor Siri Hettige will be given the opportunity to serve as a member in the National Police Commission. 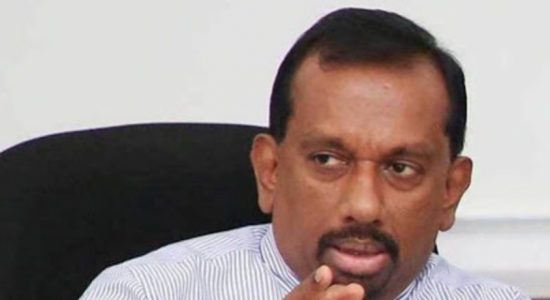