Belgium midfielder,Axel Witsel has joined the ranks of the latest high-profile players to move to China.

The 27-year old has Tianjin Quanjian after turning down an offer from Serie A champions Juventus. Zenit St Petersburg confirmed on their website on Tuesday (January 3) that the Russian and Chinese sides had agreed a deal for Witsel who has been in the radar of Juventus since the since the previous transfer window, according to Italian media reports.

The Belgian said that the desicion was not an easy one.

“On the one hand, there was a great team and a top club such as Juventus, but on the other, there was an offer which I could not refuse for the sake of my family,” he said.

Witsel has won 80 caps for Belgium and played at the 2014 World Cup and Euro 2016. According to reports, Witsel could earn a hefty 18 million euros a year at his new club 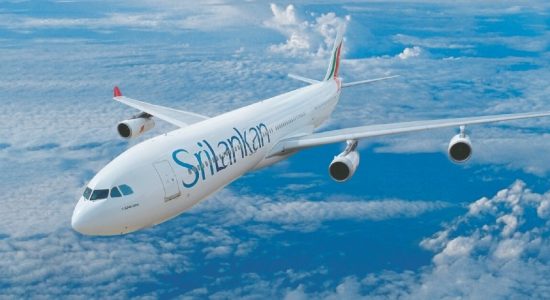 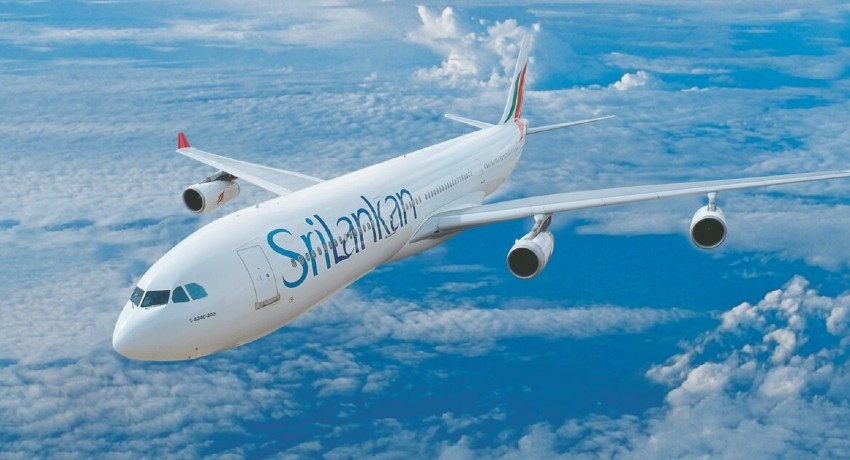