“Friends and associates are running the country and committing thievery”: Johnston Fernando

“Friends and associates are running the country and committing thievery”: Johnston Fernando

The former minister was summoned to record a statement with regard to an ongoing investigation into alleged financial irregularities at the Mahapola Fund, said to have taken place during his tenure as Minister of Co-operatives’ and Internal Trade.

“Minister Sarath Amunugama said that an Act would be tabled in Parliament to apprehend the thieves in the previous government”.

“Though you speak like this, you were not even present for the budget debate”.

“…We had placed smart people to speak during the budget debate. So, we are not needed to speak any further right now. The people of this country went ahead and voted without listening to what we said. We have given them the freedom to realise. We say to all the UNP supporters that what Ranil Wickremesinghe is doing, is a facade, a lie. He deals with friends and partners..

..All the ministers’ are just lying around doing nothing, like scarecrows. It is the friends and associates who are running the country and committing thievery. Even the Central Bank was run by a friend. It is the friend’ who have been given ministries and brought through the National List. Seventy to 80 year old’ have been brought in to steal, and nothing else. That is how everything happened within COPE..

..During the previous general election, the president convened all of us and said that he is dissolving Parliament to save the Prime Minister..

..Ministers in the UNP are well aware of this. They know that the circle of friends’ led by Malik Samarawickrama is leading the corrupt activities. The UNP supporters are watching on as their party is being destroyed. This time will be worse than what happened in 2001 to 2004. S,o a large swathe of its members are to join us. Keep it written that I said this outside the FCID…”. 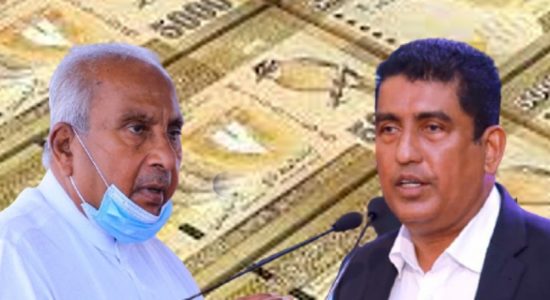 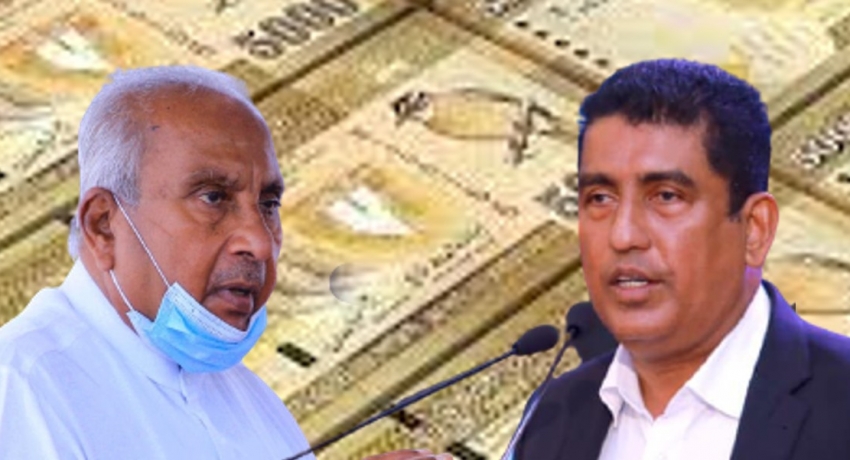