The Auditor General has completed an inquiry into an alleged financial misappropriation of eight billion rupees said to have occurred during the distribution of rice via Sathosa in the years 2014 and 2015.

The inquiry was conducted following a request made by the COPE Committee.

Auditor General Gamini Wijeyesinghe said the report of the inquiry will be submitted to the COPE Committee on Monday, January 2. 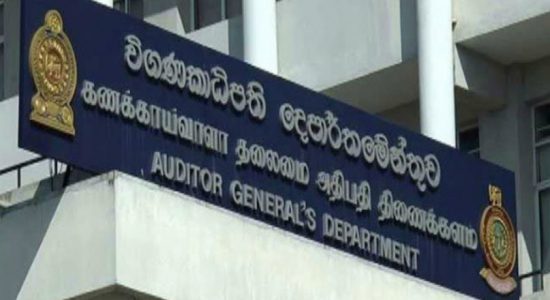