The Ministry of Health says, the spread of Dengue has seen a rise in a number of districts including Colombo.

Consultant Physician of the National Dengue Control Unit Dr. Prashila Samaraweera said that  though a number of Dengue Prevention Workshops had been conducted, the involvement of the general public for the cause remains at a bare minimum.

Seventy eight (78) persons have died of Dengue and more than 49,000 Dengue patients had been admitted to hospital in the year 2016 thus far. Owing to this another situation,the ministry states that  Dengue Eradication Workshop will take place on December 27 and 28. 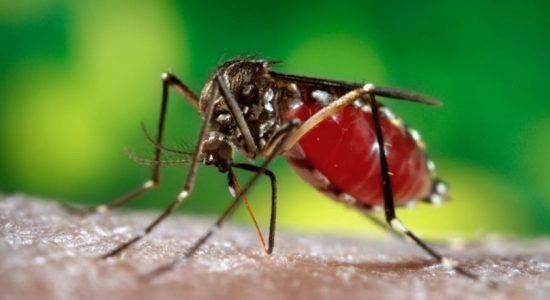 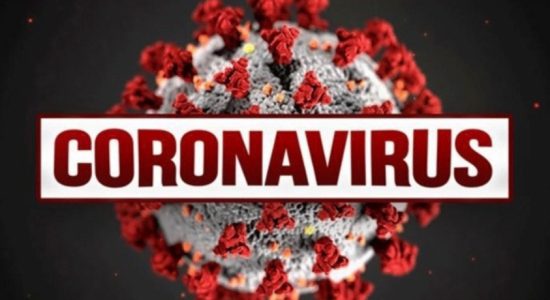 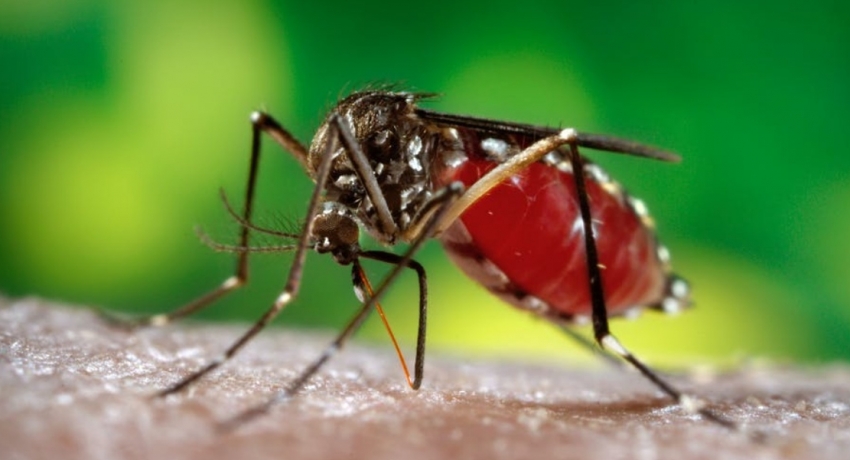 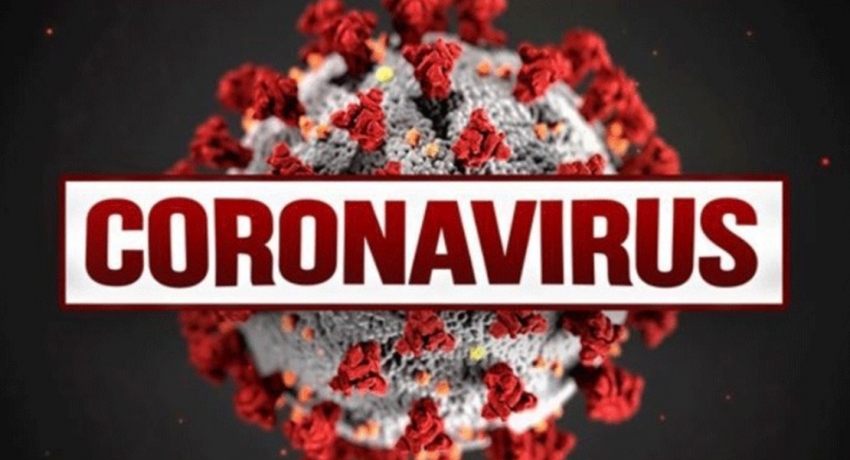