The Development Special Provisions Draft Bill has been defeated at the Northern Provincial Council as well.

The Development Special Provisions Draft Bill was defeated at the Uva Provincial Council.

Chief Minister Chamara Sampath said, nine votes were cast in favour of the draft Bill, and 13 were cast against. 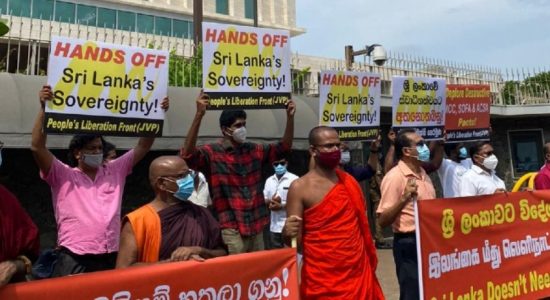 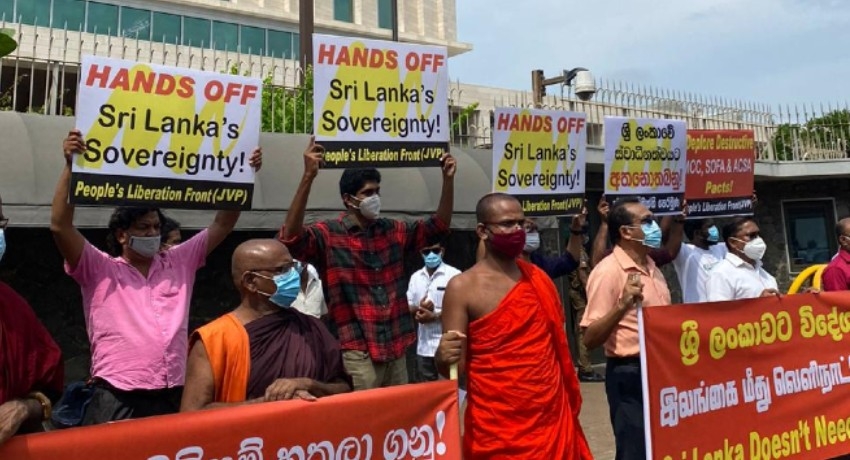