Bank of Ceylon had carried out the transaction without ministry approval: Min. Kabir Hashim

Bank of Ceylon had carried out the transaction without ministry approval: Min. Kabir Hashim

Minister of Public Enterprise Development Kabir Hashim expressed his views regarding the cancellation of a transaction where the shares of the Seylan Bank held by Bank of Ceylon were sold to a foreign investor.

The Minister of Public Enterprise Development, Kabir Hashim noted that as a policy, the government made a decision that the shares of Seylan bank which belong to the government will not be sold. “This was a tactical decision.”he said

The minister added that the Bank of Ceylon had carried out the transaction without the approval of the ministry and that there were also reports that the board approval was not received according to proper procedure.

He explained that the system is that the proper mechanism needs to be followed when a special transaction like this is being carried out.But they had not adhered to the proper system in this case. Thus, this was not seen as a legal transaction “We interfered in the matter as the government and cancelled it” he said and further noted that the intermediary or the broker was able to talk to the foreign investor and cancel the transaction. 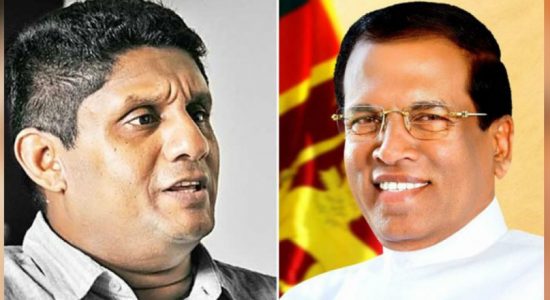 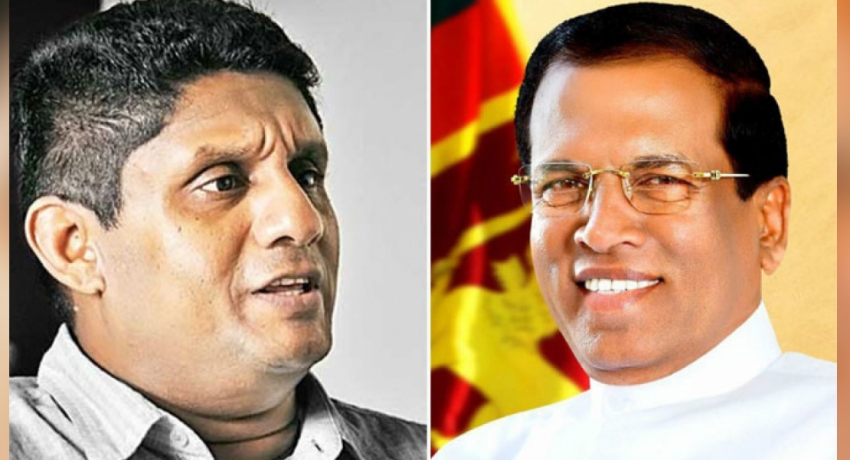