The social network has revamped its in-app camera, allowing users to add special effects to their photos . These range from stickers and frames to 3D masks that transform your selfies into works of art.

Likewise the filters, the camera tool itself is also faster and easier to use.

Facebook said it made the move because the “camera is now replacing the keyboard” in the way that users communicate.

One expert noted that chat apps are becoming increasingly feature-laden, as the industry becomes more competitive.

Snapchat used to charge its users to access its lenses but made them free in January. However, it continues to make money from the facility by charging brands to feature their “sponsored” versions. 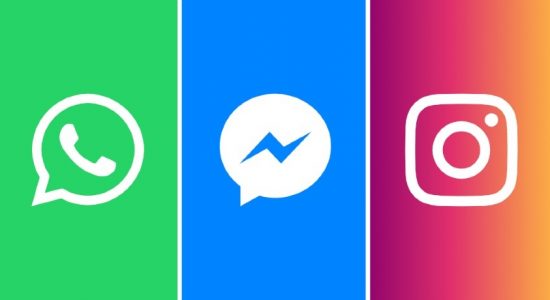