Decorated with stylised dragons, the symbol of imperial authority, the extremely rare stamp in red and beige and red soapstone, it was used to seal the personal paintings of Emperor Qianlong, seen as the longest serving emperor in Chinese history.

The nine dragons that decorate the seal’s sides symbolise both his masculine power and imperial authority, the auction house said.

The sale, to an unnamed Chinese collector, took place in Paris on Wednesday after a heated bidding war, Drouot auction house said. 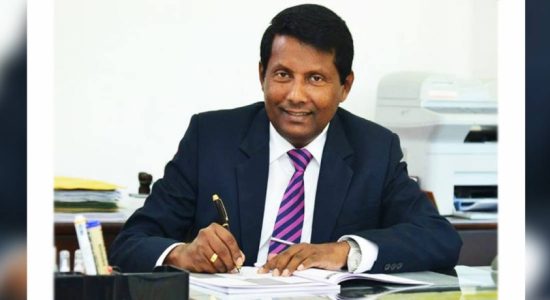 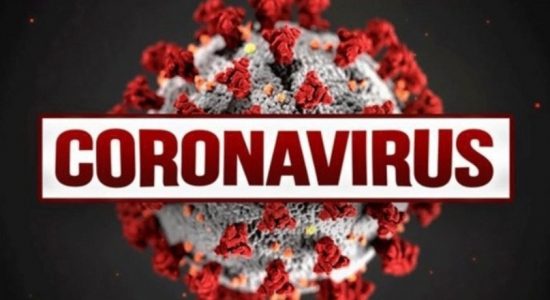 Curfew in Colombo to be lifted after 2 months: Island-wide curfew from 10 pm to 4 am.

Why were the 35 Seychelles nationals given prominence over SL expatriates? 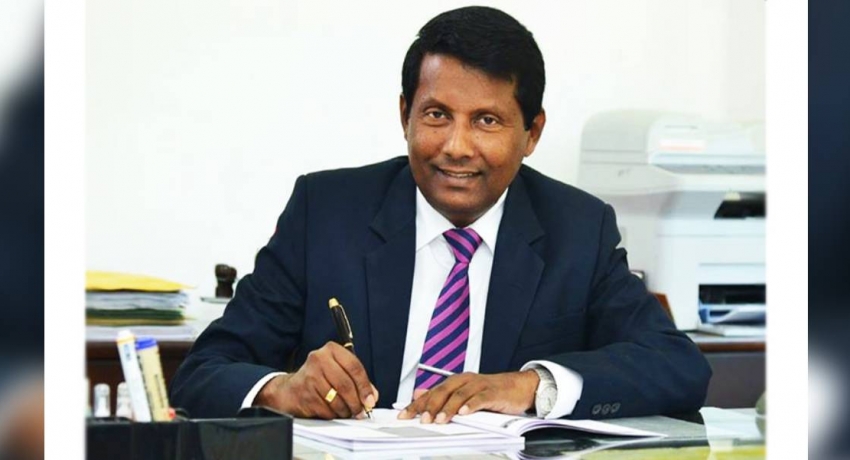 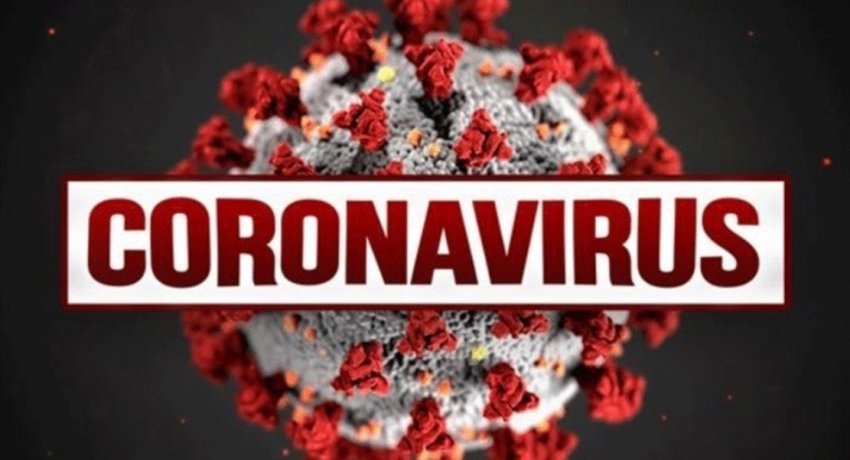