The Joint Opposition today alleged that irregularities had taken place during the transactions involving the Hambantota Port.

UPFA MP Mahindananda Aluthgamage said that a discussion had taken place in Hong Kong when this deal was taking place – and separate deal had taken place at the office of a very powerful Sri Lankan Businessman.

“A deal of 100 Million US Dollars had taken place”, he said.

He further called on the government and the President to inquire into the corrupt 100 million dollar deal for the sale of the port.

“When we come back in to power, we will terminate all these agreements and reclaim everything to the government”,  he said

UNP MP S.M.Marikkar noted that Mahindananda says that when they come in to power they will reclaim the Hambantota Port but for that to happen it must be sold first.

“We will not sell a single plot of land in our motherland”,  said MP Marikkar who further explained that the loan of 1.3 Billion US Dollars make the future generations also debtors.
He added that Chinese investment of 1.1 Billion US Dollars has been brought in and this is being made a joint venture

“We will not sell any of these lands. There is nothing to take over. They continue to think that the people are fools”,  charged the UNP MP 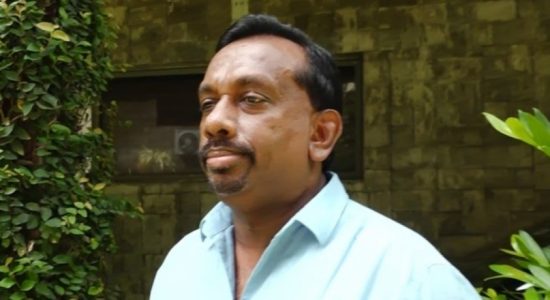 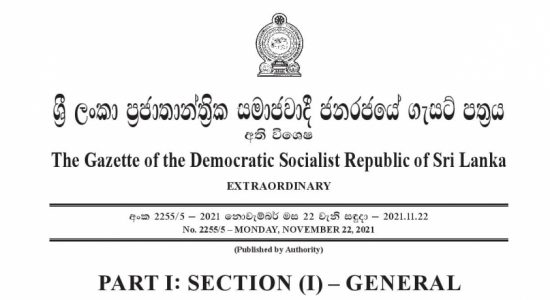 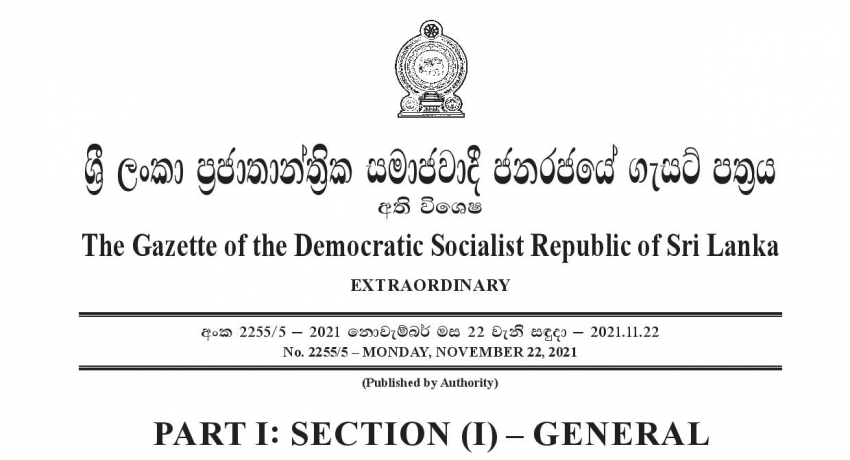 Who is behind importing costly fertilizer?