It is not only India that has taken to steps to tackle the country’s monetary issue.

The government of Venezuela has announced that it will replace the country’s highest denomination banknotes with coins within 72 hours.

The reason behind doing so is because the Venezuelan government is hoping that it will help combat smuggling and tackle the chronic shortage of food and other basic needs.

Venezuela, which is facing a serious economic and political crisis, has one of the world’s highest inflation rates.

It was said by the Central Bank of Venezuela that six new bills ranging from 500 to 20,000 bolivars would come into circulation on the 15th of December.

Also, the Venezuelan government last published figures for inflation in December 2015, putting it at 180%, but the IMF estimates that next year’s prices will rise by more than 2,000%. 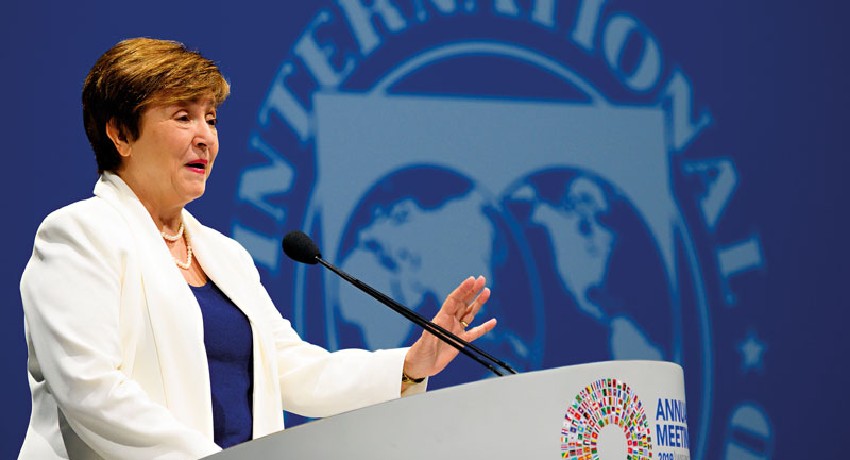