Rice traders say, the price of rice could further increase during the festive season.

President of the Marandagahamula Rice Traders Association, D. K. Ranjith, said that under the current conditions, the price of a kilogramme of Nadu rice could increase up to Rs.100.

Meanwhile, Minister of Rural Economic Affairs, P. Harrison, charges that rice traders and mill owners are creating an environment where a shortage of rice exists in the market.

Minister Harrison says, according to surveys carried out by the Department of Agriculture, there are sufficient stocks of paddy in the country to last until next April 2017.

He went on to point out that if traders continue to create a false shortage of rice in the market, the government would take steps to import 10 000 tons of rice to fill the shortage. 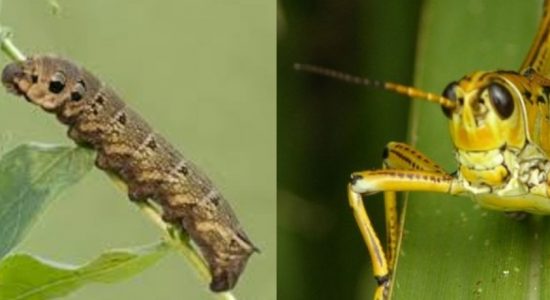 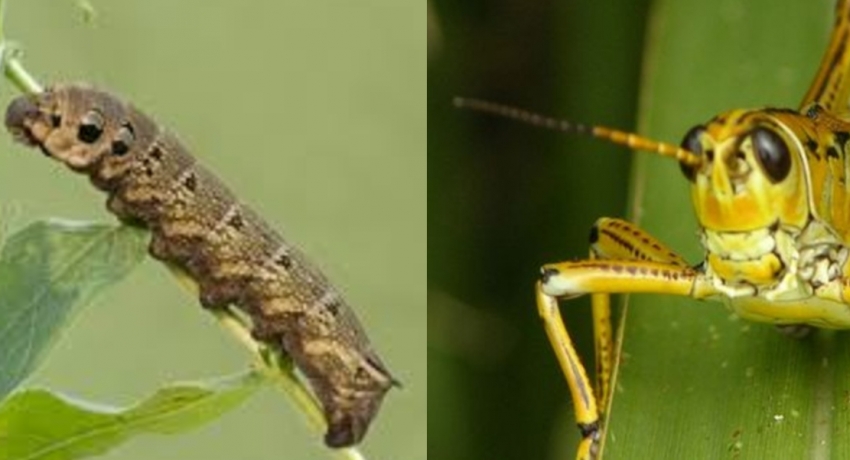