An individual who attempted to import pesticides banned in Sri Lanka, was arrested at the Bandaranaike International Airport.

The police said, the suspect had brought 1,200 packets of the said pesticide, each packet weighing 100 grammes, subtly hidden in his luggage.

The arrested 42-year-old suspect will be produced before the Negombo Magistrate Court later today, Friday, December 9. 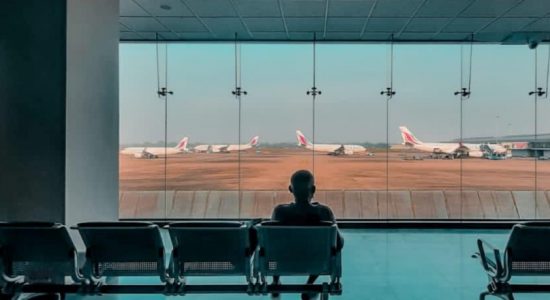