Finance Minister speaks out on the Rs.25,000 traffic violation fine

Finance Minister speaks out on the Rs.25,000 traffic violation fine

The Rs. 25,000 traffic violation fine will not be reduced and will be in effect, Minister of Finance Ravi Karunanayake re-assured while appearing on the Face The Nation programme on TV 1 on Monday night.

A challenge by the President himself?

During the show, host Shameer Rasooldeen questioned the government’s unity, referring to the President’s reaction to the proposed fines following the country-wide bus strike last week.

“…I don’t think. I think you’re taking it out of context…” was the answer Shameer received from Ravi Karunanayake.

“I must thank all parties for putting together a budget that was accepted by all concerned and it was not something brought in (shroud) of secrecy, it was something unitedly done, unanimously adopted in order to give the benefit for the people.. ” Then I would say a more ‘sabotage approach’ by a very small element of the opposition utilised the private buses of one faction and trishaws, an even smaller faction, and they led, I would say a very nasty campaign and it finally boomeranged on them because they went back.  And the President discussed…. to say we’ll discuss your problem…… and that doesn’t in any way warrant a change. It was a democratic process which we have a consultation, consensus approach”,  said the minister.

Shameer Rasooldeen: So minister you are saying that you are  100 %  sure that this traffic fine that was imposed by you in the budget speech will be in effect? 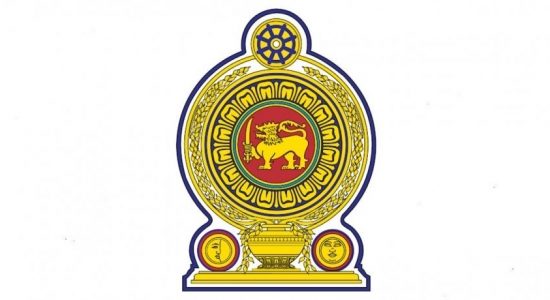