Jimmy Kimmel will host the 2017 Oscars, it has been announced.

It’s the first time Kimmel will host the Oscars, although the Late Night With Jimmy Kimmel star has previously hosted several award shows, most notably the 2012 and 2016 Emmy Awards.

He confirmed on Twitter: “Yes, I am hosting the Oscars. This is not a prank. And if it is, my revenge on @TheAcademy will be terrible & sweet.”

This year’s ceremony, presented by Chris Rock, suffered an eight-year low in US television ratings, with an average of 34.5 million viewers.

ABC will broadcast the 89th Academy Awards live on Feb. 26, 2017. Michael De Luca and Jennifer Todd are slated to produce the show. 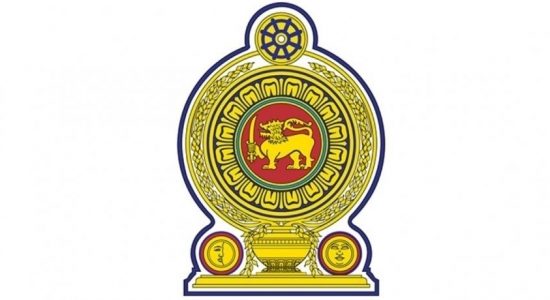 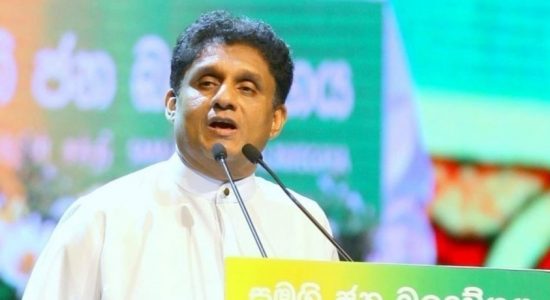