The Government Information Department says that police has received information that those responsible for acts of violence on the day of the private bus unions strike, are individuals affiliated to anti-government groups.

Issuing a communique, the department said that 31 individuals had been arrested in connection with vandalising state property and carrying out acts that resulted in members of the public being injured.

According to the communique a number of police teams have been assigned to apprehend those responsible for the attacks carried out in Anuradhapura, that left a soldier critically injured.

The communique also states 128 buses belonging to the SLTB were damaged in the attack carried out last Friday, and that the financial loss caused in the attacks is yet to be ascertained. 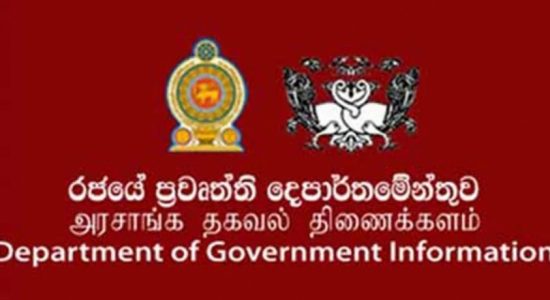 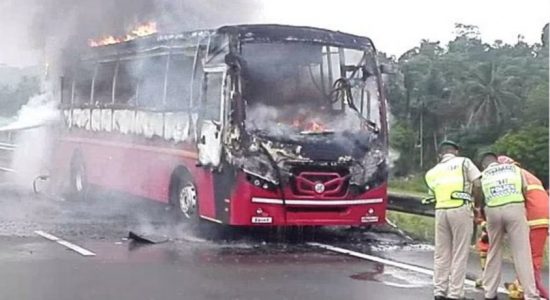 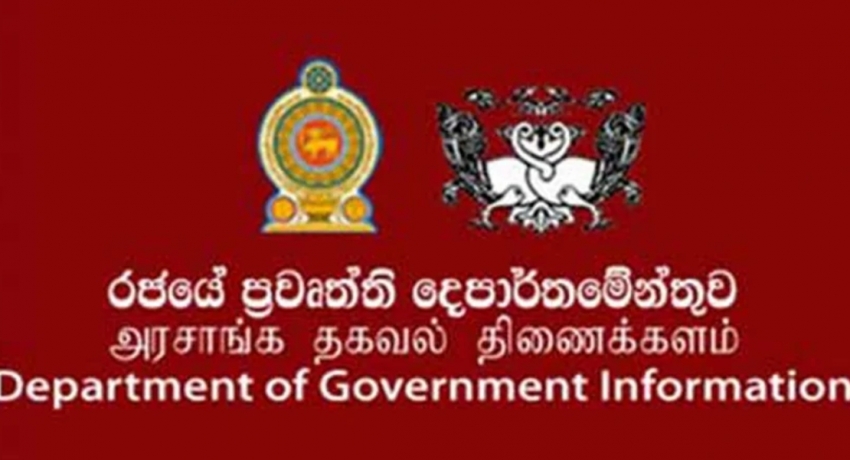 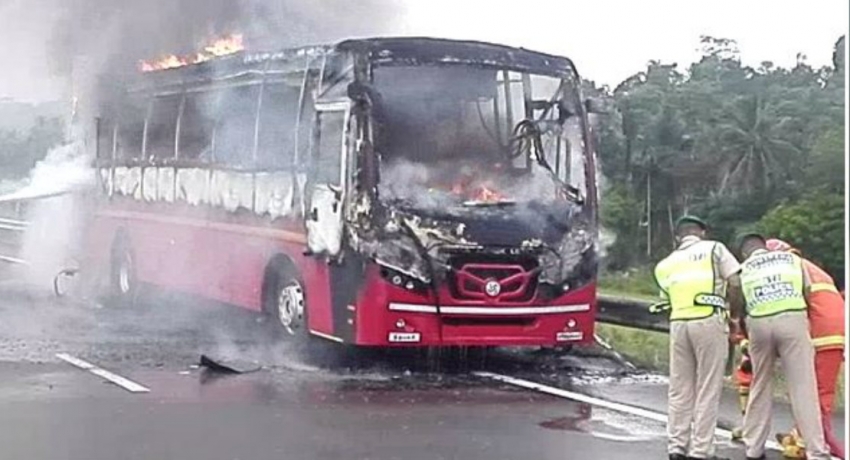