Former Minister Basil Rajapaksa and Former Director General of the Department of Divineguma Development Kithsiri Ranawaka have been cleared of the charges levelled against them over irregularities at the Divineguma Department.

The Colombo High Court ordered their discharge today following the withdrawal of the charge sheet by the Attorney General.

The case was heard before High Court Judge Padmini Ranawaka.

It was informed to Court by the Attorney General that the charge sheet would be amended and presented to court in the near future. 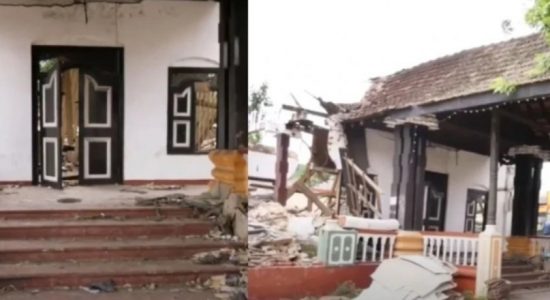 Prison Officers forced to bribe to save their jobs