One of India’s most influential and colourful politicians, J Jayalalitha, has died at the age of 68.

Known by her followers as “Amma,” which means “Mother” in the Tamil language, Jayalalithaa inspired intense loyalty among film fans and political supporters alike.

Thousands of her supporters had gathered to pray for her recovery.

Extra police have been deployed in the southern state amid fears of unrest among her supporters.

Meanwhile the remains of Tamil Nadu CM J Jayalalitha has been placed for the public to pay their last respects and final rites are to be conducted later Tuesday. 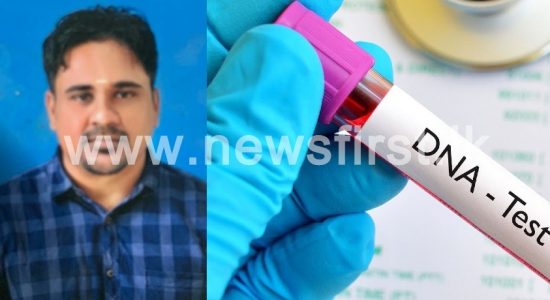 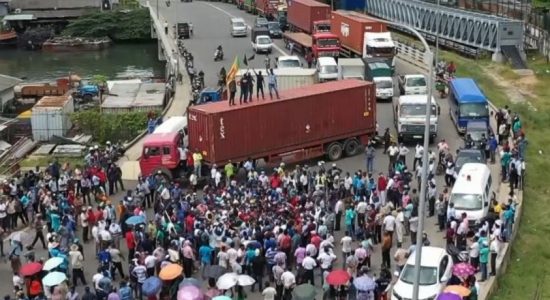