Today is World AIDS Day:Focus on adolescents of the future

Today is World AIDS Day:Focus on adolescents of the future

Access Equity Rights Now is the International Theme of this years AIDS day.

34 deaths have been reported in the country due to AIDS this year alone.

78 Million HIV patients have been identified since the disease was identified in 1981. There are 36.7 million HIV Patients across the world according to the World Health Organization.

Since the identification of the first AIDS patient in the year 1987, 2540 aids patients have been reported in the island.

According to the estimates of The National STD/AIDS Control Program there are 4200 patients in the country.

405 deaths have been reported in the island thus far.

UNICEF’s report released on International day for HIV AIDS says that the number of adolescent infected with HIV Aids will increase by 60 percent, by the year 2030 globally, if preventive measures are not taken.

UNICEF also in its report emphasises the need to create awareness among the young adults in order to safeguard their adolescent years fourteen years from now, by taking preventive measures, through proper education about the ways of transmission of HIV Aids to avoid such a scenario.

In this backdrop, the National Prevention of STD control programme says that the country intends to fully eradicate the prevalence rate of HIV AIDS by the year 2025.

The Director General of the programme Dr. Sisira Liyanage, also highlighted the free-of-charge facility provided by the state-sponsored institution to conduct laboratory tests.

Prevention is better than cure, seems to be the recurring theme in the effort to end HIV AIDS, specially at a time when the country is seeking rapid growth.

Reports say that 70 percent of the world’s population will be living in towns and cities by the year 2050.

With increased mobilisation and social interaction experts believe that we are at a crucial time, to be armed with knowledge about the sexually transmitted diseases, now, more than ever.

We in society are compelled to thread the needle, between stigmatisation and victimisation.

Behind this concrete jungle and the glimmering city lights, there remains a need to brave the prospects of being infected, as much as there being a need to exercise empathy towards those who have fallen prey to this vicious disease.

WHO team arrives to inspect progress on prevention of HIV transmission 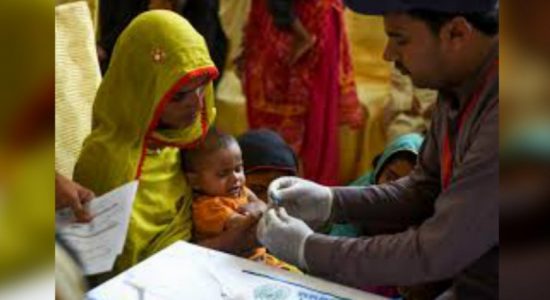 WHO team here to check on HIV transmission 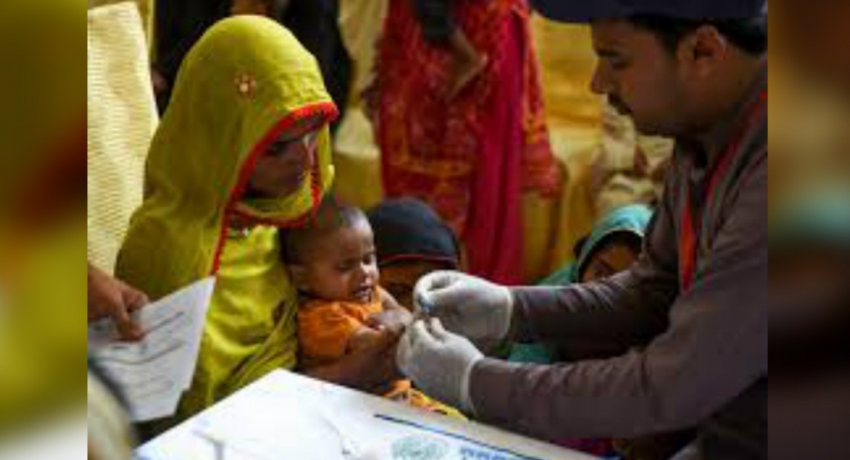