Activities at a number of hospitals have been hampered owing to the strike action which was staged by the Government Medical Officers Asociation.

The strike action organised by all state hospitals, commenced at 8 a.m. on Wednesday, and is scheduled to continue until 8 am tomorrow, as a mark of protest against the budget.

However, the Government Medical Officers Association says that activities at Pediatrics, hospitals for women, and cancer and renal treatment centres will be carried out as normal, while services relating to urgent surgeries will also be conducted unhampered.

This was the situation that was witnessed at the Kandy General Hospital. (Please see video).

The patients who wanted to receive treatment from the hospitals located in the Districts of Kalutara, Galle, Nuwara Eliya, Anuradhapura, and Hambantatota were also inconvenienced as a result.

Our correspondent said that the Chilaw General Hospital and a number of private hospitals in the Chilaw area  have been closed as result. 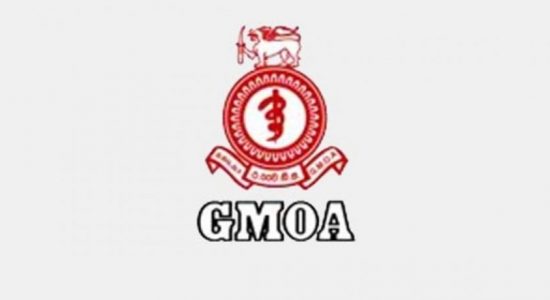