The Department of Meteorology says that the NADA Cyclonic Storm that is active around the Bay of Bengal area will pass within close proximity to the Jaffna peninsula in the coming hours.

Director of the Department of Meteorology S. Premalal says that the cyclone is located in the Bay of Bengal 400 kilometres east of Mullaitivu and will not move directly towards Sri Lanka.

He added that this phenomenon is moving in a Northwestern direction.

In addition heavy showers and strong winds are to be experienced in the North, North Central and Eastern Provinces.

The Met department adds that the sea areas off Trincomalee, Mannar and Kankesanthurai will be rough while the sea waves could rise to approximately 3 metres.

However,  News 1st correspondents in Jaffna state that there is no rainfall in the area at present.The NADA Cyclonic storm is to pass through Tamil Nadu at midnight tomorrow. 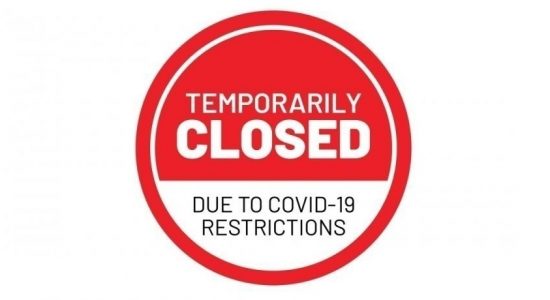 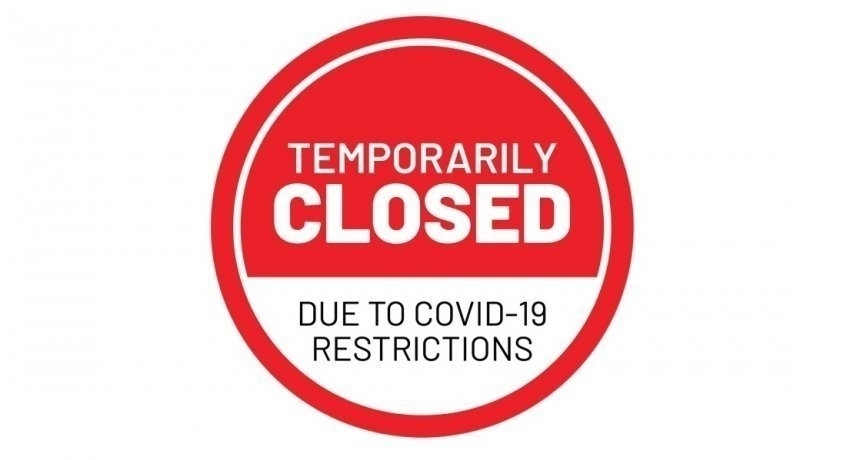