Cuba’s former leader Fidel Castro dies at the age of 90.

Fidel Alejandro Castro Ruz, commonly known as Fidel Castro, was a Cuban politician and revolutionary who governed the Republic of Cuba as Prime Minister from 1959 to 1976 and then as President from 1976 to 2008.

He was born in August 13, 1926 in Biran (a village in Cuba), as the son of a wealthy farmer, and studied law at the University of Havana.

Castro was a controversial and divisive world figure. He was decorated with various international awards, and his supporters laud him as a champion of socialism, anti-imperialism, and humanitarianism, whose revolutionary regime secured Cuba’s independence from American imperialism. 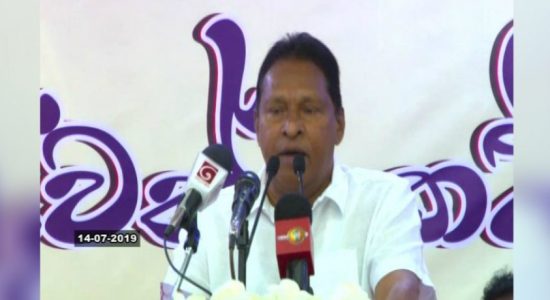 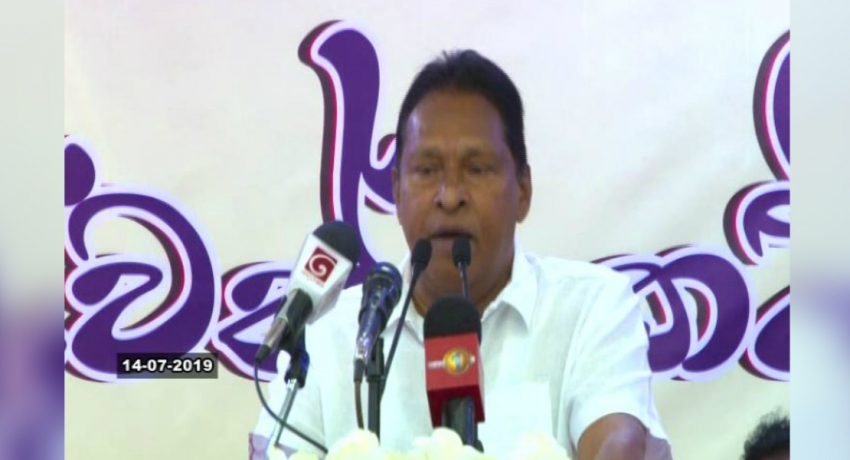